Alex Dovbnya
??A major technical indicator shows a potential upward move for the BTC price, meaning that $9,000 is a possibility? 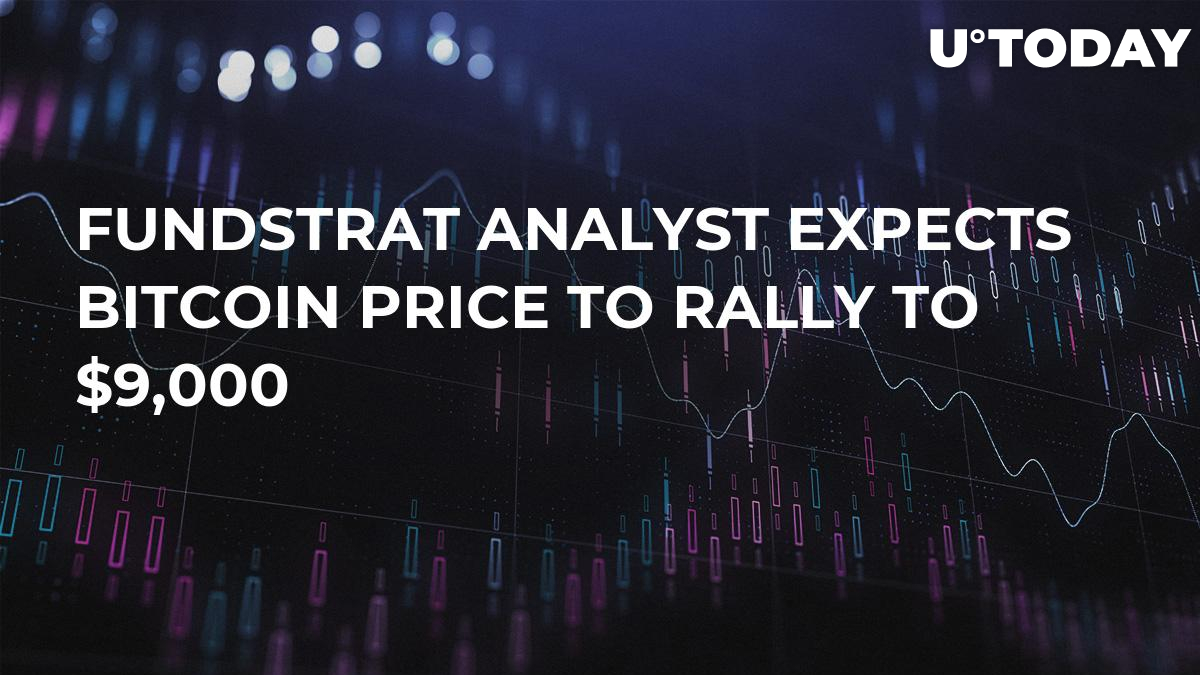 Fundstrat’s chief technician Rob Sluymer is certain that Bitcoin will experience another upside move that will push its price back to $9,000, Bloomberg reports. Altcoins, which usually mimic BTC’s price action, will also follow suit.

As reported by U.Today, the BTC price surged past the $8,200 mark on June 12, thus finally breaking above its two-week resistance level.

That was preceded by another minor price uptick that proved to be crucial for Bitcoin since it had put the bearish narrative to rest.

Many analysts were baffled by Bitcoin’s strong price action given that technical indicator would show a different picture, but one should keep in mind TA doesn’t necessarily apply to such a nascent asset class as cryptocurrencies.

Now, according to Sluymer, there is “early evidence” of new potential gains since the Relative Strength Index (RSI), which compares bullish and bearish momentum of the asset’s price, signals another rally for Bitcoin.

We expect Bitcoin to stage another rally from current levels toward next resistance between $8,800-$9,000,” he claims.

Sluymer also pointed out Litecoin’s strong price action. The analyst states that investors could capitalize on its upcoming pullbacks ahead of the halvening event.

LTC is currently down 2.68 percent after recently recording its highest price in more than a year.