Ethereum Labeled Usable Currency by SEC — Will the Price Grow As a Result?

Darryn Pollock
? ?In a groundbreaking case against KIK, the SEC has reiterated that Ethereum’s ether is a usable currency and not a security? ? 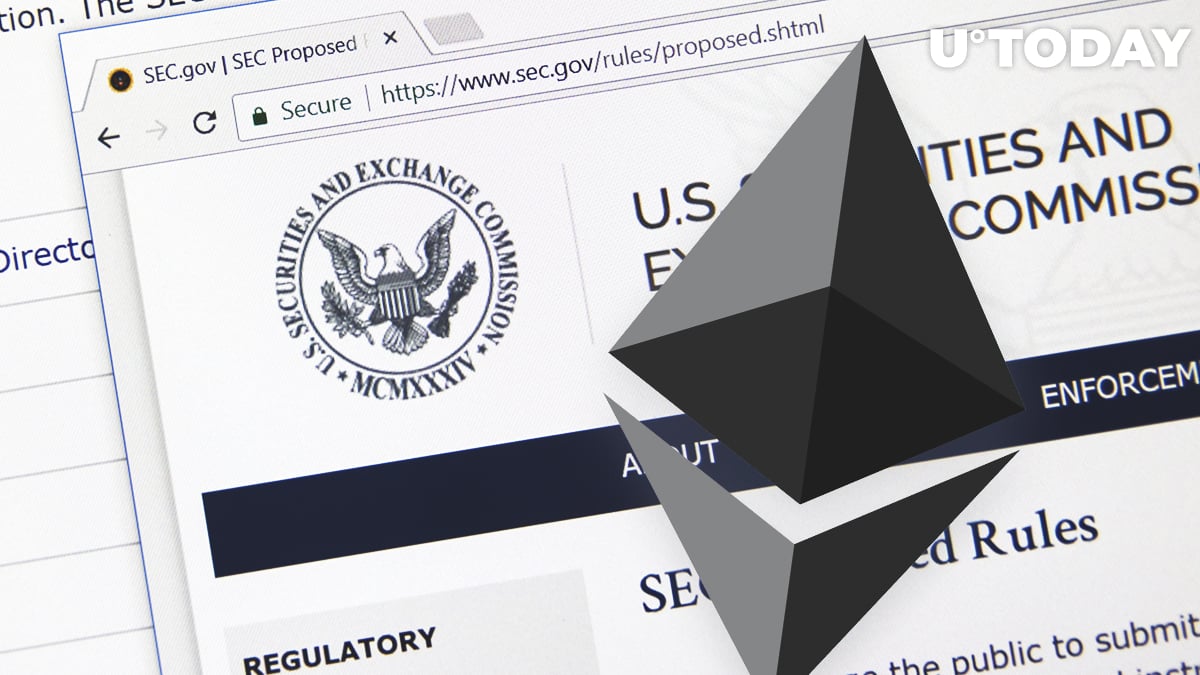 While the taken assumption is that the SEC does not really consider Ethereum as a security, through a lawsuit with KIK, this precedent has been solidified. The SEC now claims that Bitcoin is not a security, and suggests neither is Ethereum's ether.

The SEC has been cagey in determining its scope on the nascent ecosystem, only recently relinquishing Bitcoin from its scope, and now going further to distance itself from Ethereum by labeling its token as a usable currency.

This precedent has been laid out in the lawsuit against KIK, where the wording uses US dollars and ether interchangeably as a currency.

The SEC’s relationship with the cryptocurrency space has been far from smooth sailing with the securities regulator often cracking down on new coins and ICOs. However, when it comes to regulatory clarity for such projects, there is very little.

This has led many to ask questions about the bigger, more decentralised coins, such as Bitcoin and Ethereum. It is only recently that Bitcoin was deemed not to be a security when, last year, SEC chairman Jay Clayton announced that Bitcoin was not considered a security by the commission.

However, he refused to shed light on the mass of altcoins which conducted ICOs in the past couple of years.

In June of last year SEC director William Hinman said Ethereum’s decentralized structure was such that it didn’t qualify as a security, and now, in the KIK lawsuit, this has been reiterated.

The securities dark cloud that has been hovering over many coins has made it difficult to interest investors. Even for the bigger coins, like those in the top five, there was always fear that the SEC could step in.

Now, the SEC has essentially given the green light to Ethereum, making its ether far more attractive to investors. Ethereum, as an investable option, has a lot going for it at the moment and seems to be undervalued. With the SEC making its call, there should a big quelling of any investor fear.