Ripple’s XRP Price Struggling — Is This the End as Max Keiser Predicts Facebook Coin Will Take Over?

Darryn Pollock
❌?XRP’s price has failed to kick on — is there too much competition as Max Keiser predicts Facebook Coin to make it obsolete??‍♂️⚒ 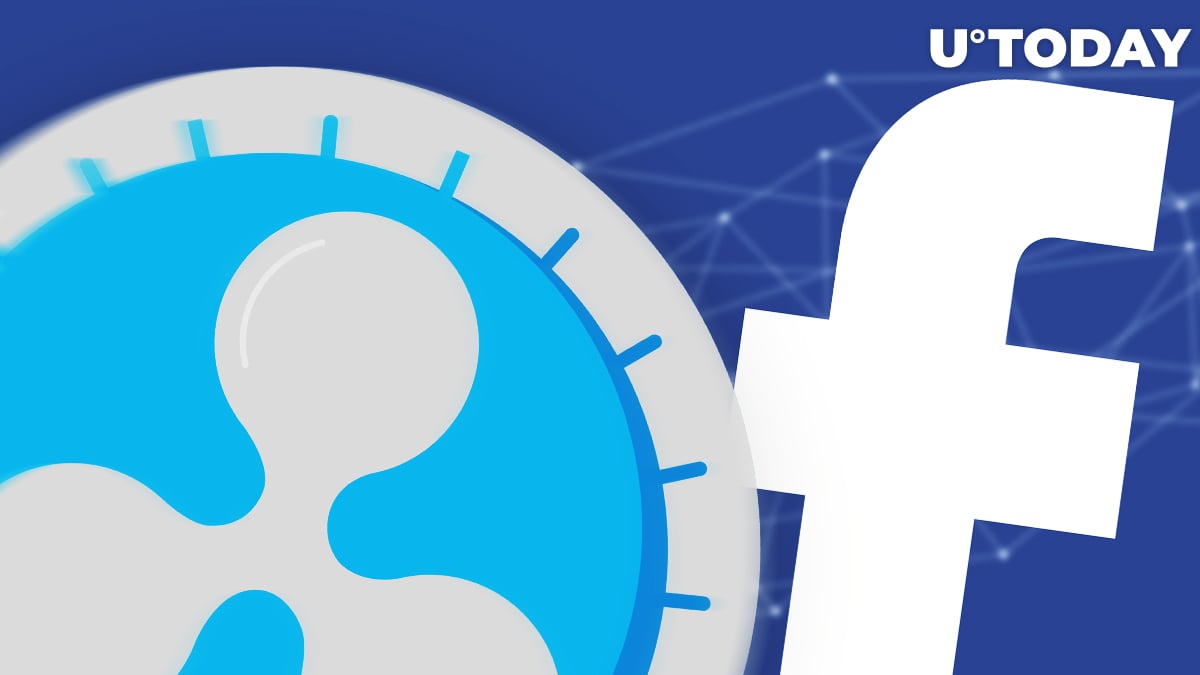 While the cryptocurrency markets have been down of late, there has been very little to be excited about from a Ripple point of view. The company’s XRP token has failed to kick on during the cryptocurrency spring, and maybe it is down to losing its niche.

There is a bigger and bigger drive for coins that accomplish what XRP does, and despite being one of the first, there is major competition emerging from big companies like JPMorgan, as well as now Facebook.

Max Keiser, a well-known cryptocurrency commentator, has said he believes Facebook’s hugely hyped GlobalCoin will do away with the need for hundreds of altcoins, including XRP. It remains to be seen if GlobalCoin will hit the same niche, but it does feel like it has a chance.

There are hundreds of cryptocurrencies currently on the market, and not many would argue against the fact that many are not needed and a bit of a waste of space. There are niches which have a lot of competition, like the smart contract blockchains of Ethereum, Cardano, NEO, etc.

Ripple’s XRP solution to cross-border banking payments is a well known cryptocurrency, but is still just a startup and a minnow in the eyes of JPMorgan and Facebook.

Keiser is a big believer in Bitcoin, but not as fond of the massive altcoin market behind it.

The $FB global stable coin... FaceCoin obviates need for hundreds of alt-cons including XRP. The alt-coin apocalypse is nigh. This will drive Bitcoin higher, as BTC competes with Gold, not fiat. (Also, crypto ‘payments’ companies likely to wiped out). https://t.co/w38jmtn7RN

Should XRP be worried?

Keiser has a point about the power of a coin backed a company of the magnitude of Facebook, but he may be stretching things a little with GlobalCoin’s reach.

XRP’s niche is, and always has been, towards banks and making partnerships there. On the other hand, GlobalCoin will be a broad token, but one targeted at individuals rather than businesses.

Questions continue to be asked about the interoperability of blockchains, and perhaps that is where this arms race will be headed. XRP can be a banking solution, and GlobalCoin one for the people, but there should be a drive to be able to get them to work seamlessly together.