Denys Serhiichuk
Can other coins perform as DOGE is shortly? 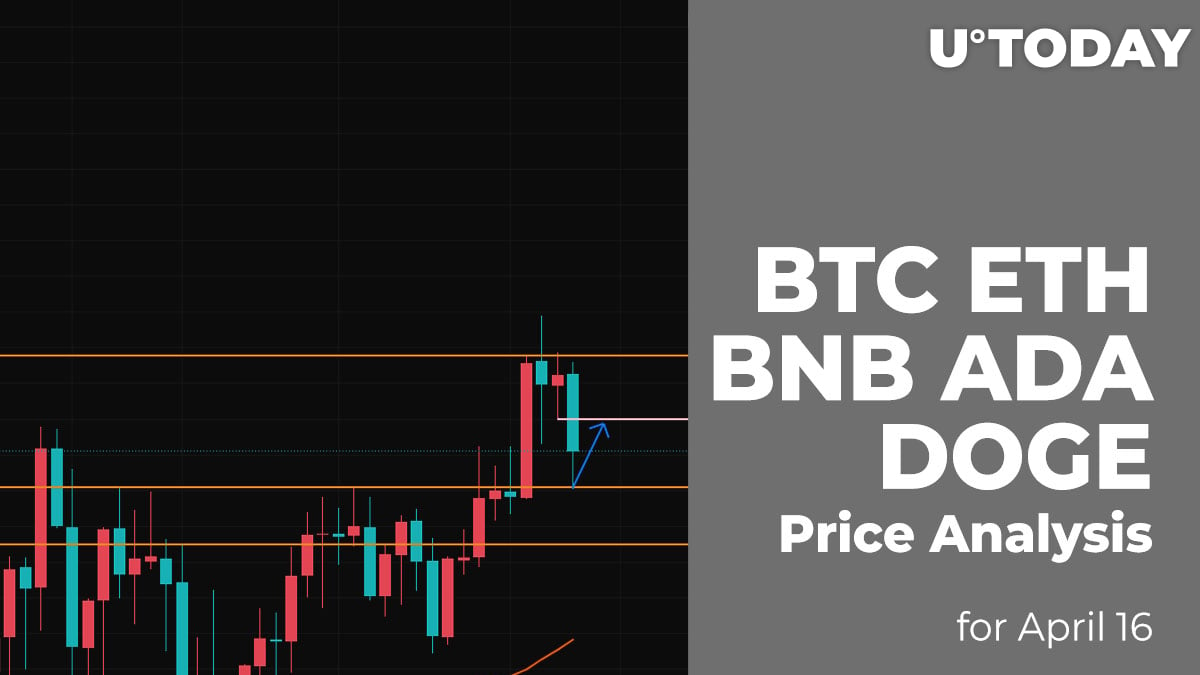 On the last working day of the week, the cryptocurrency market has faced a dump; however, some coins could even rise. Mainly, DOGE has rocketed by more than 150% over the last day.

It means that buyers are not going to give this area so easily to bulls. In this case, one might expect a correction to the nearest resistance zone at $62,000-$62,500 shortly.

Ethereum (ETH) is less bearish than Bitcoin (BTC) as the rate of the chief altcoin has gone down by 2%.

From the technical point of view, Ethereum (ETH) is more bullish than Bitcoin (BTC) as the current drop is likely to be considered a correction to gain more liquidity before setting new peaks.

However, at the moment, the more likely price action is a bounceoff to $2,477.

Binance Coin (BNB) is the main loser today as the price of the native exchange token has decreased by 7%.

Binance Coin (BNB) is about to follow the Ethereum scenario as buyers might seize the short-term initiative and get the price to the resistance at the zone around $600. However, it is too early to consider the setting of new peaks.

Cardano (ADA) is the second-most falling coin today. The rate of it has declined by 5.88%.

Cardano has also bounced back to the support level at $1.33, which means that this level plays a key role for bulls. In terms of the near-term price projection, traders might expect the restest of the resistance at $1.44 soon.

DOGE is the coin of the day as its rate has blasted by a whopping 166%. Moreover, the coin is in fifth place on the CoinMarketCap ranking.

However, a correction is more likely than a decline. In this regard, a drop may occur soon, to the support level of $0.32. The growth potential may not have ended, though the asset needs more power to keep the trend going.