Denys Serhiichuk
Which coins can withstand the fall of Bitcoin (BTC)? 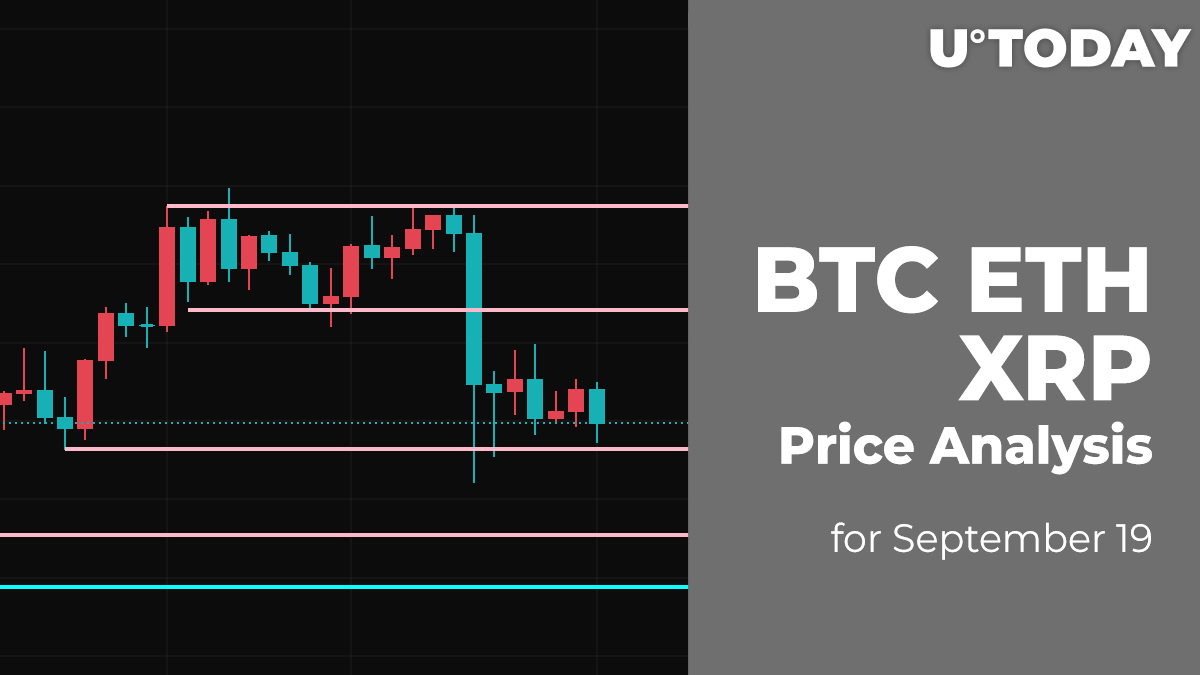 Bulls could not seize the initiative, and all of the top 10 coins are in the red zone.

Bitcoin (BTC) Has lost the least from the list as the rate of the chief coin has gone down by 2.20% over the last day, while the price change over the past 7 days has accounted for +3%.

On the daily chart, Bitcoin (BTC) is stuck in the narrow channel between the resistance at $48,465 and the zone of the most liquidity at $46,548. The trading volume is at its lowest levels, which means that traders have not accumulated enough power for a big move.

In this case, one needs to pay close attention to the resistance, the breakout of which may lead to growth to $50,000.

Ethereum is the biggest loser today as the main altcoin has lost 4% of its price share.

Ethereum (ETH) is more bearish than Bitcoin (BTC) as the altcoin could not fix above the $3,500 mark.

At the moment, a more likely price action is a test of the liquidity zone around $3,200, where a potential bounceback might happen.

XRP is also not an exception to the rule as it has been located in a downtrend for the past 24 hours.

XRP is trading similarly to Bitcoin (BTC) as neither sellers nor buyers can dominate the market. However, the price is located closer to the support at $1.0133, which means that currently bears are more powerful than bulls. In this case, they can fully seize the initiative if the price breaks the support and fixes below it on the daily chart.