Denys Serhiichuk
Can one expect a correction of the top coins? 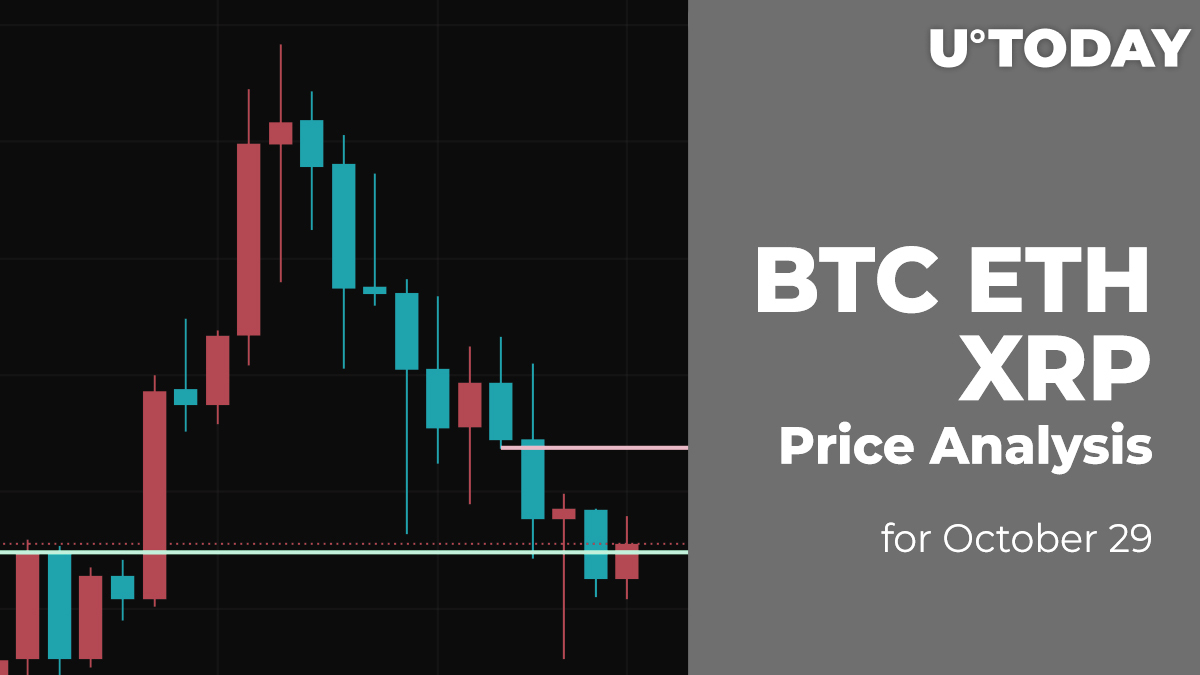 After a few days of growth, the market has entered a correction as most of the coins are in the red zone now.

Yesterday morning, bears failed to push through the support of $58,000, and the price of Bitcoin gradually recovered above the psychological mark of $60,000.

In the afternoon, the pair tried to gain a foothold above the four-hour moving average EMA55, but at some point, a strong bearish momentum pierced the support of $58,000 and fixed the daily low at $56,425. The bulls quickly bought all the volume and restored the pair to the area of ​​average prices. After such a hard price surge, the volatility began to fade and, in the morning, the pair consolidated around the $61,500 mark.

Today, one can expect a continuation of the recovery to the area of $​​64,000. At the end of this week, there is a high probability of a break above the $64,895 level to the zone of the absolute maximum.

Yesterday morning, the pair consolidated for a long time at the level of $4,000, and then buyers increased the volume and the Ethereum (ETH) price recovered to the resistance of $4,200.

In the afternoon, bulls broke above this resistance and, this morning, the pair has renewed its all-time high at $4,400.

Currently, the volume of purchases has slightly decreased and further growth has slowed down. If during the day the bulls can increase the onslaught, the race can continue to the area of $4,500.

Yesterday morning, the $1 support withstood the onslaught of sellers and the pair consolidated above this psychological level. During the day, the price of XRP recovered to the area of average prices, but it has not yet been possible to break above the four-hour EMA55.

If positive sentiments prevail on the crypto market today, the recovery of the XRP/USD pair may continue to the area of $1.25.