Denys Serhiichuk
Can the drop of Cardano (ADA) be considered a correction before a further rise? 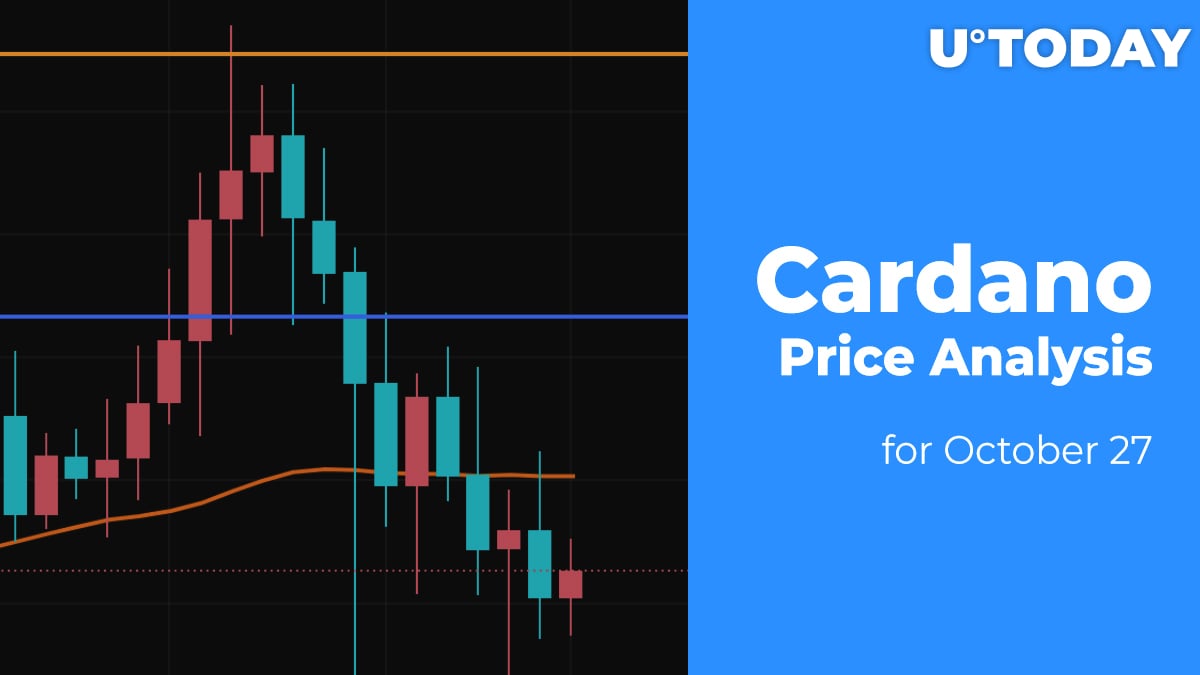 Bulls may have started fixing their positions as almost all of the coins have entered a correction period.

Cardano (ADA) is one of the main losers today with a fall of almost 8% since yesterday.

Cardano (ADA) made a false breakout of the support zone at $1.899 supported by the high trading volume.

At the moment, the altcoin is trading sideways in the area around $2. If bulls can keep this level, the growth may continue to the local resistance at $2.093.

On the daily chart, the current drop might be considered a correction before the continued growth. Such a scenario will come true if ADA remains trading above $1.90. In another case, the breakout of the support can be the start of a prolonged bearish trend with further zones around $1.50.

Analyzing the long-term picture, bulls keep dominating despite today's drop. The selling volume is low, which means that the correction may be just a shakeout before the rise to the resistance at $2.459.

Fixation below $1.832 may be an alarm for buyers in terms of a possible continued drop.