Denys Serhiichuk
Which coins can return to mid-term growth faster than the others? 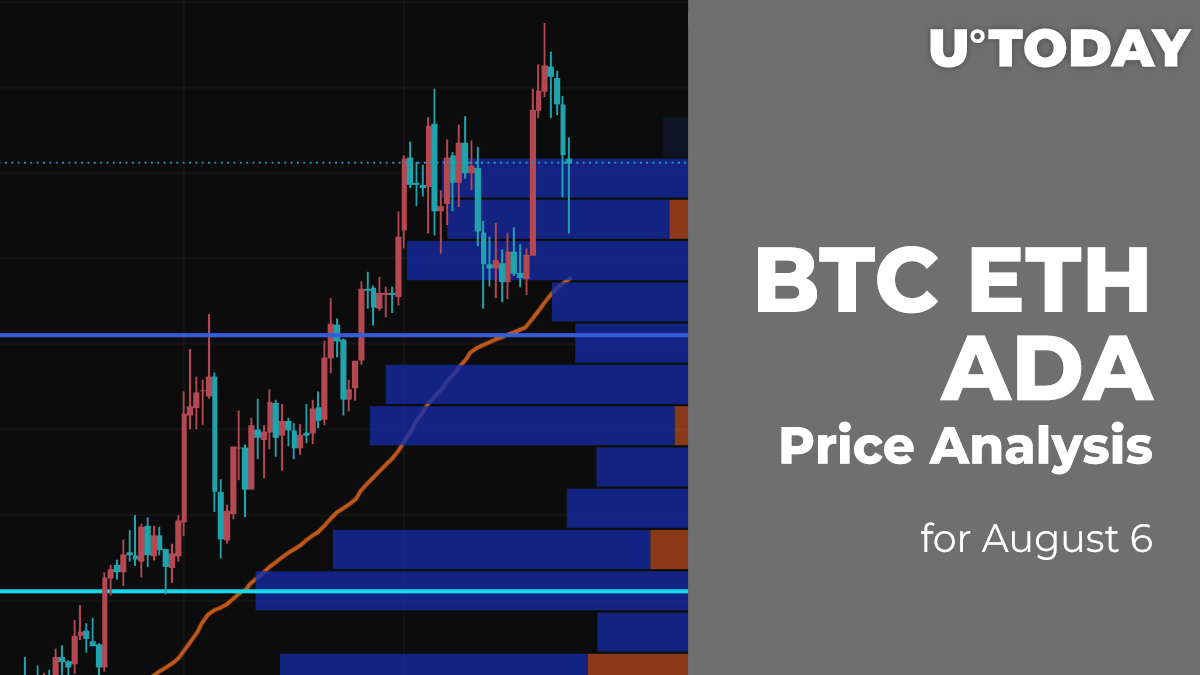 Bulls have become more active on the last working day of the week as all of the top 10 coins are in the green zone.

Yesterday morning, the bears dominated the market. Sellers pushed the Bitcoin price below the two-hour EMA55 and tried to test the $37,150 mark. In the afternoon, the price of Bitcoin (BTC) reached a new August low of $37,300, after which large buyers entered the game.

Large volumes of purchases quickly returned the pair above the average price level, and at the end of the day, the asset price exceeded $40,000.

A rollback may begin around the area of ​​average prices, and then there is a high probability of another bullish impulse, which is capable of renewing the August high around the $43,000 mark.

The bears tried to push the Ethereum (ETH) price below the POC line ($2,565) yesterday morning. But in the afternoon, buyers seized the initiative and quickly returned the price to its previous level. Strong growth was supported by large volumes, and in the evening, when buying volumes began to decline, the bulls broke through the resistance of $2,800.

By the end of the day, the pair tried to hold in the zone of the August high, but at night, the price rolled back to the area around ​​$2,770. In the near future, one may expect the growth to resume and a breakout of the resistance of $2,900, which was beyond the strength of the bulls in June of this year.

The rate of Cardano (ADA) is almost unchanged over the past 24 hours.

On the daily chart, Cardano (ADA) is located in the zone of the most liquidity around $1.40, accumulating power for possible ongoing growth. Such a statement is confirmed by the low trading volume, which means that most traders have not gathered enough energy so far. In this case, there is a chance to see the breakout of the resistance at $1.50 and move to $1.90 soon.