Denys Serhiichuk
Can bulls seize the initiative and get Litecoin (LTC) back to $150? 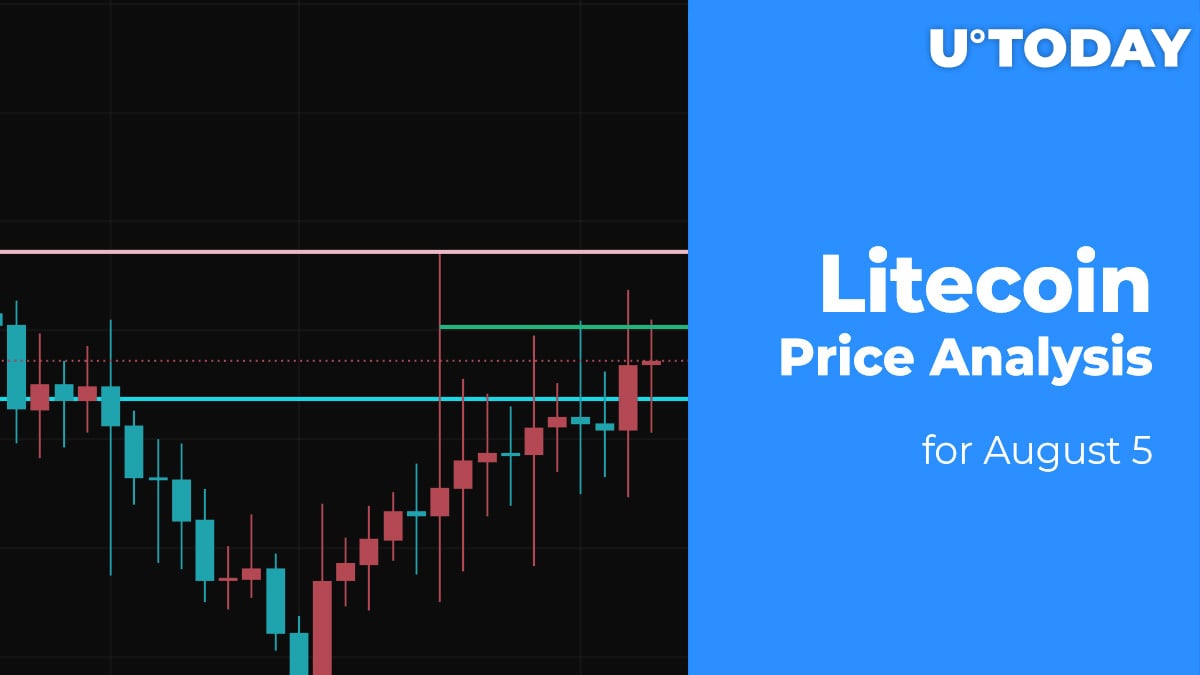 Today, neither bulls nor bears are dominating as some coins are in the green zone while others are in red.

Litecoin (LTC) could not follow the rise of Bitcoin (BTC) and other growing coins as the rate of the "digital silver" has gone down by 1.21% since yesterday.

On the hourly chart, Litecoin (LTC) has bounced off the $136 mark, following a rising trading volume. At the moment, there is a high chance to come back to the zone of the most liquidity around $140.

Such a scenario is relevant until the end of the day.

On the bigger chart, bulls have seized the initiative after testing the $135 mark. In this case, there is a high probability of seeing a test of the resistance at $145. However, there are few chances of buyers breaking this zone today as they have run out of fuel to keep the growth going.

According to the daily time frame, Litecoin (LTC) is accumulating power in the range of $140-$145. The trading volume is low, which means that after a breakout of the vital $150 mark, the price can continue the growth to the nearest resistance at $155.