Alex Dovbnya
China warms up to Bitcoin, but EOS Is still the king, according to the government's most recent crypto rankings 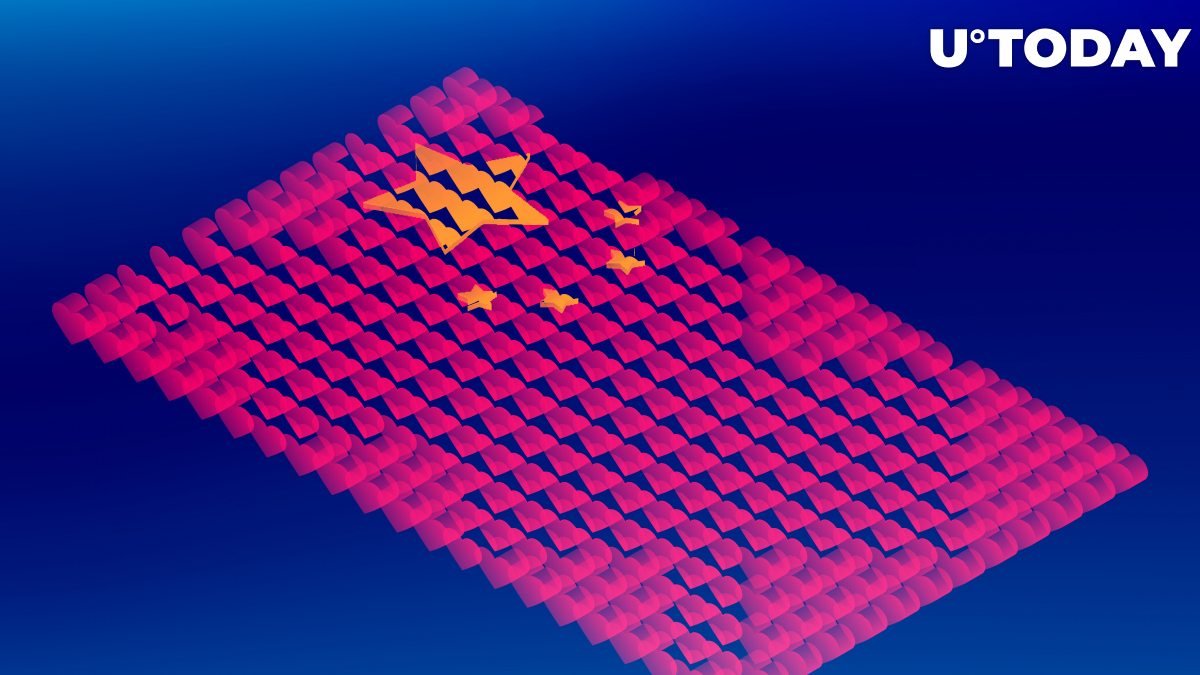 The Center for Information and Industry Development (CCID) — a research unit of China’s industrial ministry — has published its 21st cryptocurrency rankings.

Bitcoin, the number one cryptocurrency by market cap, is now ranked as the seventh-best digital asset after jumping another four spots.

The CCID think tank assesses digital assets based on such sub-indexes as tech, applicability, and creativity.

Unsurprisingly, EOS firmly holds onto its first place with an overall score of 147.7. Yet, it doesn’t lead in a single category. Ethereum, the second-best cryptocurrency, outperforms EOS when it comes to applicability and creativity while IOST is far ahead in tech.

Tezos (XTZ) has climbed a whopping 16 places, which was enough for the coin to enter the top 10.

In spite of delivering the public testnet of the Chrysalis upgrade, IOTA hasn’t moved in the rankings, clutching onto its last 37th spot.

Even though the methodologies that the CCID uses to evaluate cryptocurrencies are rather questionable, many industry participants pay heed to the think tank’s rankings due to its close affiliation with the government.

Ethereum topped China’s very first rating that was unveiled back in May 2018, the same month EOS launched its mainnet after a $4 billion initial coin offering (ICO).

China remains the only country that publishes official crypto rankings in spite of its hawkish attitude toward digital currencies.