Alex Dovbnya
Some of Wall Street's most influential executives still prefer the dollar over Bitcoin, while Ray Dalio chooses gold 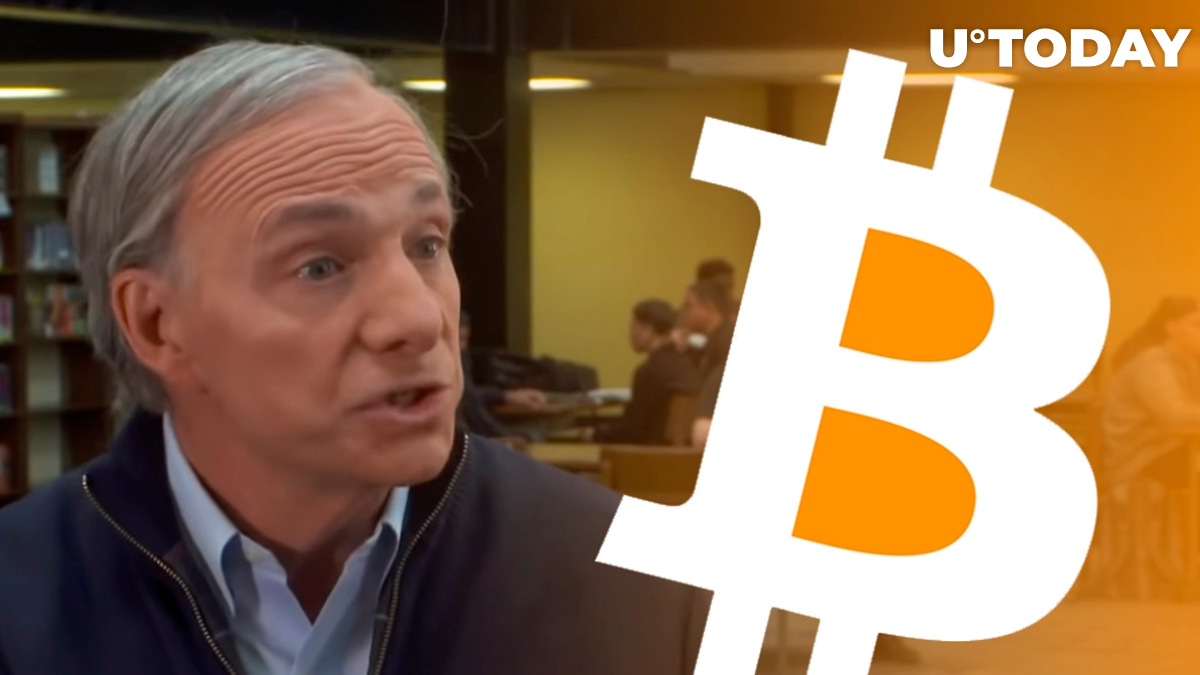 Ray Dalio, CEO of Bridgewater Associates, said that he would choose gold over Bitcoin during an event held by the Future Investment Initiative Institute, a non-profit organization run by Saudi Arabia's biggest sovereign wealth fund, in Riyadh earlier today.

Manchester City chairman Khaldoon Al Mubarak, on the other hand, would pick the top cryptocurrency instead of the lustrous metal.

BlackRock's Larry Fink and Goldman's David Solomon both said that they preferred the dollar over Bitcoin.

During an interview that took place earlier this month, he begrudgingly agreed with JPMorgan CEO Jamie Dimon's hot take on Bitcoin being worthless.

Fink, an outspoken supporter of ESG (environmental, social, governance) investing, also said that governments do not have plans extending 30 years in order to solve the key problems faced by humanity.

Despite Goldman Sachs relaunching its cryptocurrency desk and later announcing a new crypto team, Solomon is evidently far from turning into a cryptocurrency cheerleader.

The most recent comments by the three Wall Street titans come against a backdrop of growing inflation concerns in the U.S.