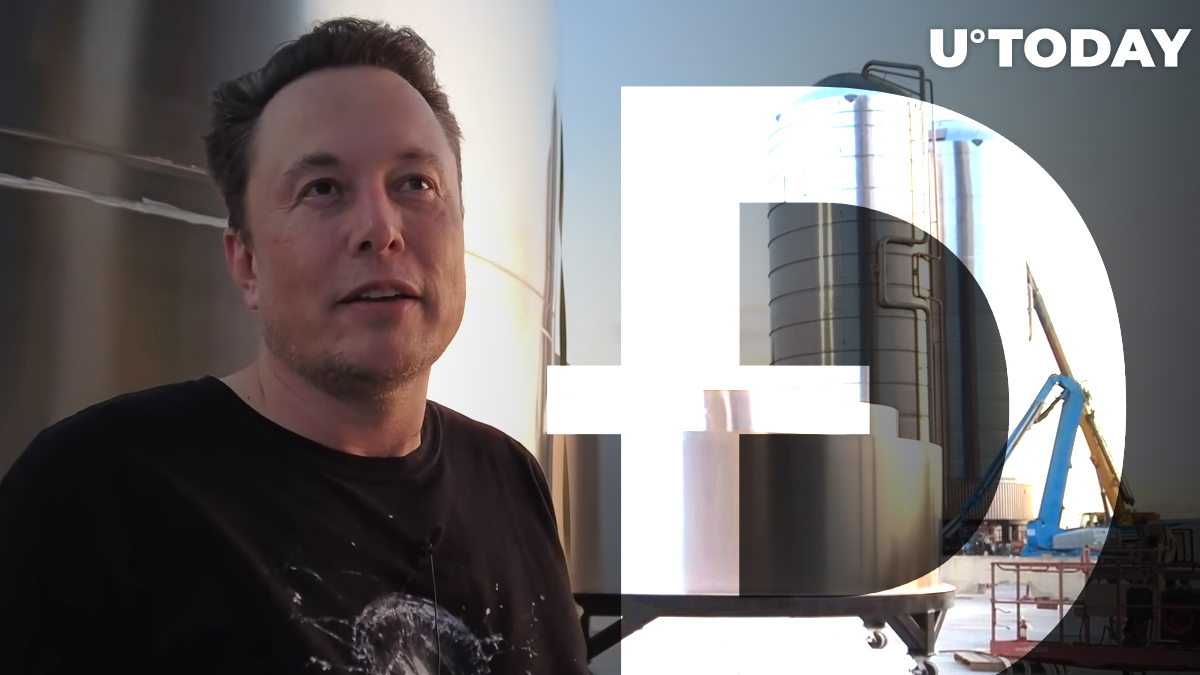 Tesla CEO Elon Musk claims that he will become the world's first Dogecoin trillionaire in a recent tweet.

Musk's net worth has now swelled to $249 billion, according to the Bloomberg Billionaires Index.

The entrepreneur is now worth more than the gross domestic product of New Zealand (and he's close to surpassing Portugal).

Related
Elon Musk Laughs at Dogecoin-Hating Bitcoin Maxis
His wealth has increased thanks to the renewed Tesla rally. The shares of the leading e-car maker hit a new all-time high of $910 earlier today.

Morgan Stanley predicts that Musk is on track to become the world's first trillionaire thanks to SpaceX.