Brian Kelly Weighs In on Correlation Between Bitcoin and Nasdaq 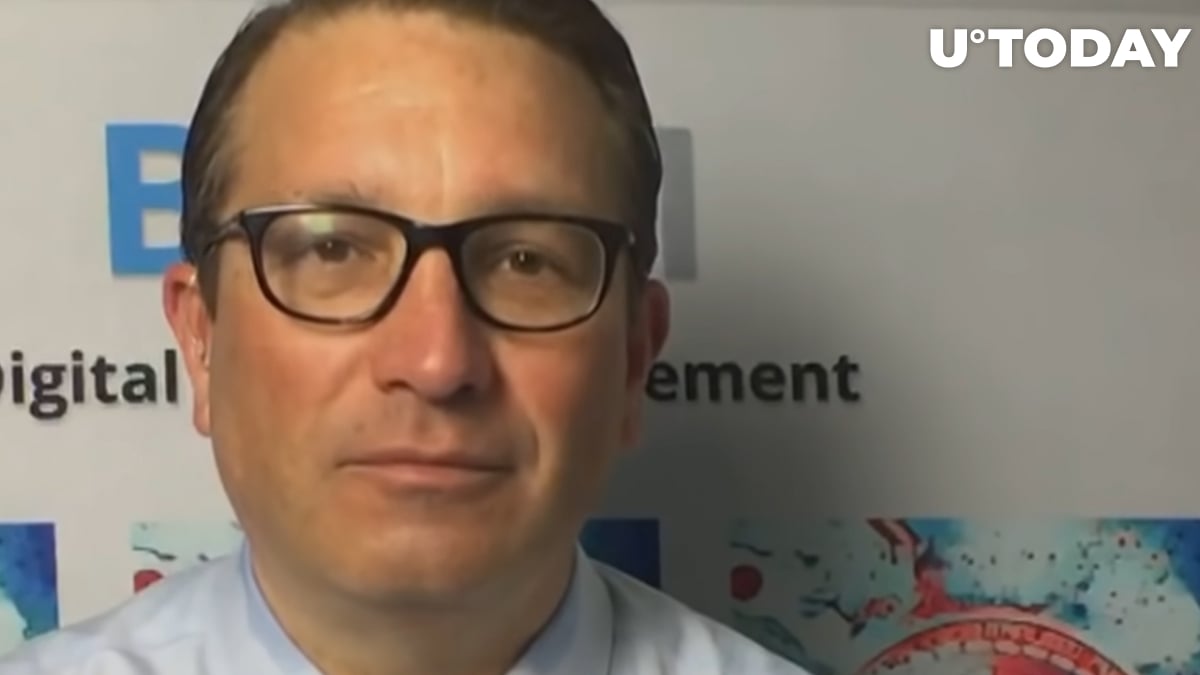 During his Wednesday appearance on CNBC’s “Fast Money,” hedge fund manager Brian Kelly predicted that both Bitcoin and the Nasdaq could bottom out in early 2022:

As we look into Q1 of 2022, we gonna get a bottom in both Bitcoin and the Nasdaq, and they may trade higher together.

Kelly notes that the correction between Bitcoin and institutional markets keeps growing due to the fact that the largest cryptocurrency is seeing broader institutional adoption.

He also points to the fact that Bitcoin tends to lead the tech-heavy stock market index.

Crypto coincidence?@BKBrianKelly shares the chart pointing to #Bitcoin as a leading indicator for the market. pic.twitter.com/k0OxYHNl9G

As reported by U.Today, Galaxy Digital CEO Mike Novogratz recently opined that Bitcoin would fail to go higher in early 2022 due to a possible correction in the U.S. stock market. According to a recent Bankrate’s survey, an overwhelming 70% of the respondents expect the S&P 500 index to go down.

Central banks moving to tighten their monetary policy is believed to be one of the key reasons behind the recent correction in crypto and stocks. The Fed recently signaled that there would be multiple rate hikes in 2022.

Related
2021 Was Ripple's Strongest Year Ever Despite SEC Lawsuit, Says Brad Garlinghouse
After the U.S. Federal Reserve announced that it would start withdrawing its monetary support at a faster pace last Wednesday, the Nasdaq recorded its biggest daily drop in months. The shares of Apple, Microsoft and Amazon were in the red, with investors seemingly souring on the Big Tech trade.

After recovering from its recent low, the Nasdaq is up 20.43% year-to-date.

Bitcoin is up 68.12%, with bulls struggling to reclaim the pivotal $50,000 level after a streak of lethargic price action.
#Bitcoin News