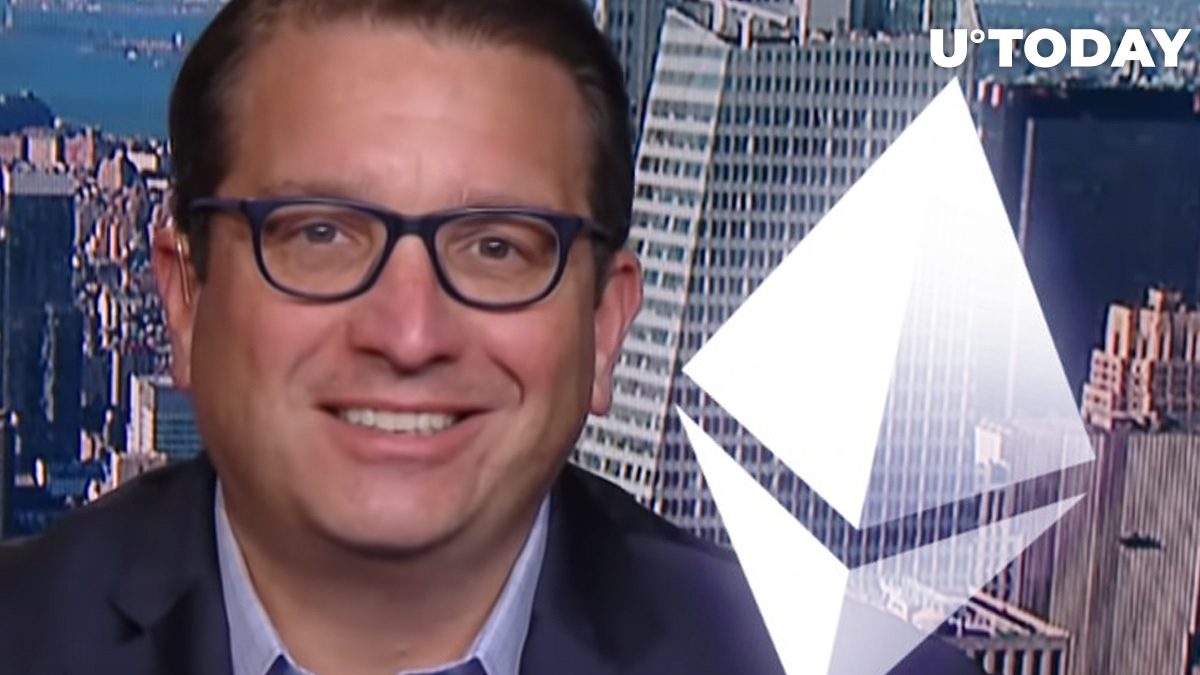 During his recent appearance on CNBC “Fast Money,” trader Brian Kelly laid out his bullish thesis for Ethereum, the second-largest cryptocurrency.

He points to the fact that the upcoming “London” hard fork—which contains much-talked-about EIP 1559—is going to dramatically change Ethereum’s monetary policy.

As Bitcoin breaks back above $40K @BKBrianKelly breaks down what's behind the big bounce $BTC pic.twitter.com/38mDxEg54n

After routinely facing criticism for having unlimited supply, it will now turn into a deflationary currency, which will help to fuel the “store of value” narrative.

You’ve got everything in the world that is built on Ethereum. You’ve got DeFi, NFTs, all of that. Plus, a new monetary policy coming up. Plus, potentially, tailwinds from just adoption of this as an asset class. And to me, that was pretty good for Ethereum.

Last week, CNBC’s eminent stockpicker Jim Cramer revealed that he was still holding Ethereum, describing it as the “pied piper” of crypto.