Tomiwabold Olajide
Traders shift interest to ADA ahead of Vasil 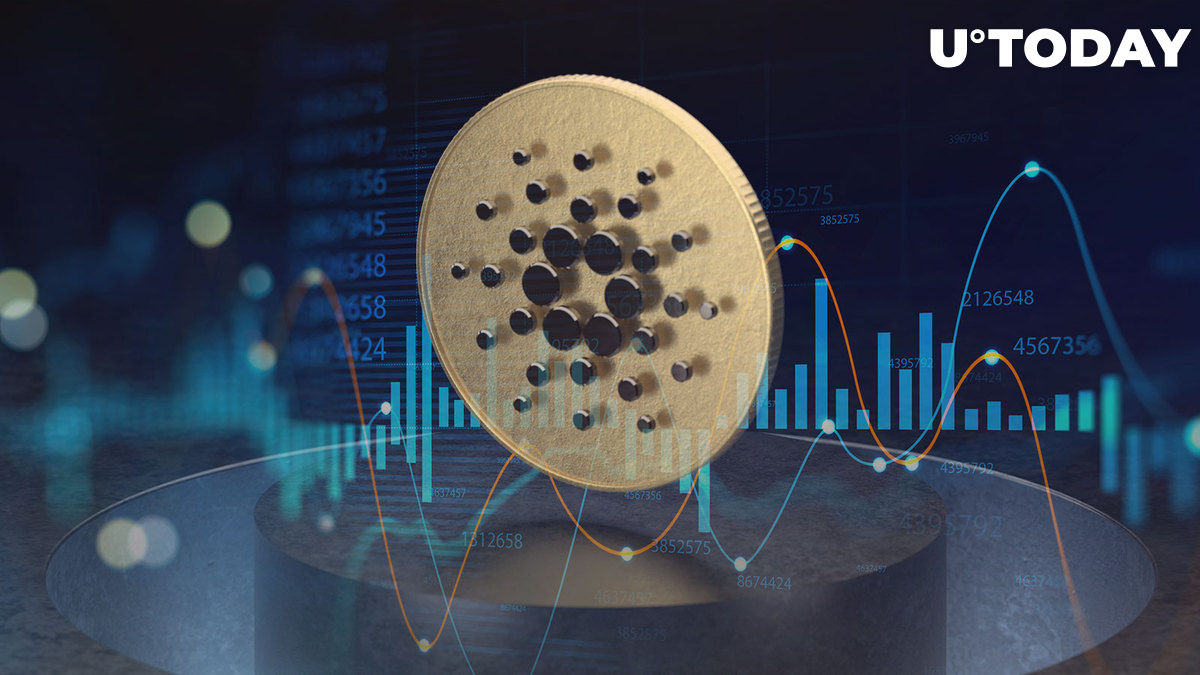 Vasil hopes to bring a variety of improvements, among which are Plutus script enhancements and collateral change addresses, as well as to usher in important scaling updates such as diffusion pipelining.

Because of the perception that Cardano's smart contract capabilities fall short of those of Ethereum and other Layer 1 blockchains with decentralized finance (DeFi) ecosystems, the platform is occasionally criticized for this reason.

Cardano is built on the "unspent transaction output" (UTXO) system associated with Bitcoin, a method of determining what is kept in users' wallets by keeping track of the change left over when coins are spent, in contrast to Ethereum, which employs an account-based model similar to a bank's.

At the time of publication, ADA's price had mildly rebounded, trading up 2.15% in the last 24 hours at $0.45. Cardano (ADA) has been trading below the moving averages for the past few weeks. Attempts by bulls to push the price above the MA 50 near $0.49 on Sept. 18 were rebuffed by bears.

If the price gets propped up by a positive catalyst such as the Vasil upgrade and the price pushes above the MA 50 barrier once more, the bears may again attempt to pose another challenge at $0.64. If bulls overcome this barrier, ADA may indicate the start of a new uptrend.

On Wednesday, the cryptocurrency market appeared to be moving in line with traditional markets, where investors were mostly staying on the sidelines ahead of the pivotal Fed meeting in which it would make an announcement on the rate hike.

According to analysts, if the Fed sticks to its predicted course and increases borrowing costs by three-quarters of a percentage point, the markets may momentarily sigh with relief. However, a larger 1% hike to combat inflation may put more pressure on riskier assets by affecting liquidity.