Vladislav Sopov
Bluzelle invites all developers to take part in the second iteration of its incentivized testnet. In Swarm of Duty II, all devs will be organized into military commands 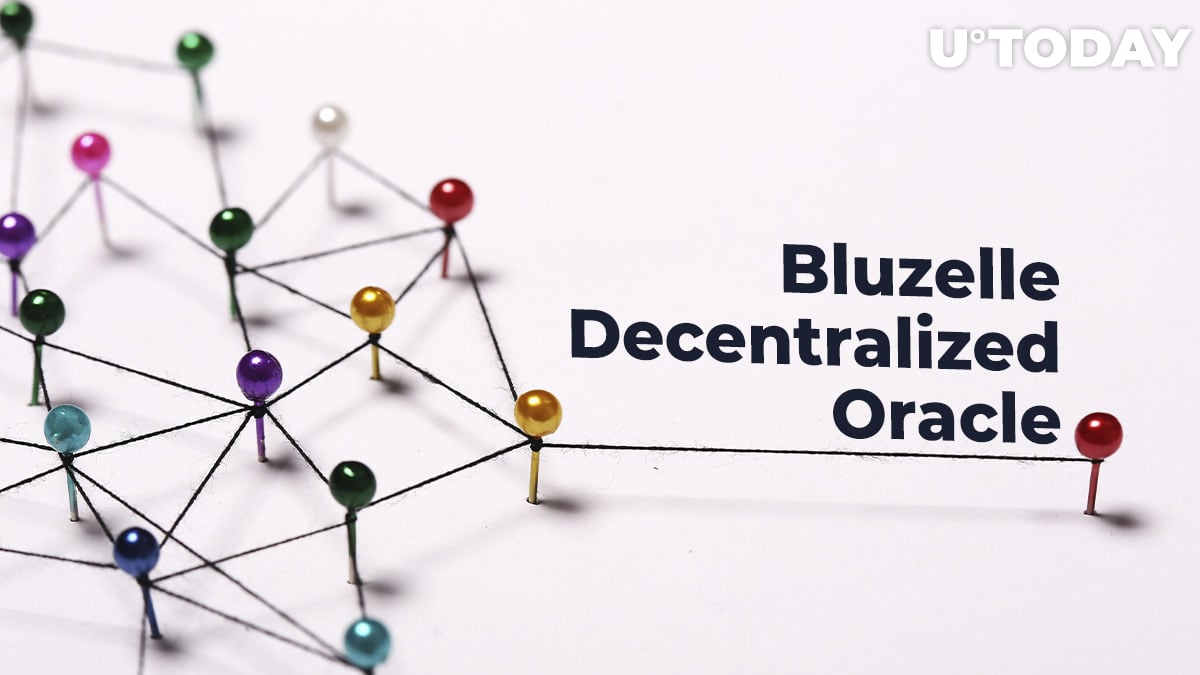 During the new stage of incentivized stress-testing of the Bluzelle decentralized oracle network, the developers and "white hat" hackers will earn lucrative BLZ rewards for completing missions.

According to the official announcement by the product team, all BLZ enthusiasts will be divided into three groups: "Infantry," "Armory" and "Special Forces." The grade of every "soldier" is based on his/her contribution to the testing process.

"Infantry" soldiers (Tier 1 Validators) are asked only to maintain their own nodes on a device or in the cloud. "Armory" officers (Tier 2 Validators or Professional Validators) run operations and delegate the tokens. This duty requires strong operational skills and sophisticated devices.

"Special Forces" officers  (Tier 3 Validators) represent the elite group within the camp of BLZ enthusiasts. Only "commandos" can not only keep the network secure and scalable, but even bootstrap its performance with new tools.

There is a mission for every BLZ supporter

Due to its multi-level essence, the Swarm of Duty II program encourages enthusiasts with different levels of programming skills to join the battle. Hobbyists with entry-level hardware can take part in the testnet hardfork ("dress rehearsal") that emulates the chain split in Bluzelle (BLZ) mainnet.

Experienced developers can perform "white hat" attacks on the network or participate in the "bug bounty" initiative.

For "Special Forces," Swarm of Duty II represents a kind of hackathon as they will compete for rewards by building crucial DeFi elements for the Bluzelle network, such as block explorers, monitoring tools, oracle feeders, smart contract environments, wizards and more.

Finally, the "Open Category" competition will welcome all types of Bluzelle-focused tools not included in the formal categories.