Yuri Molchan
Chief Bloomberg strategist believes that Bitcoin will reach $100,000 despite the setback and has shared some strong factors at play for BTC this year 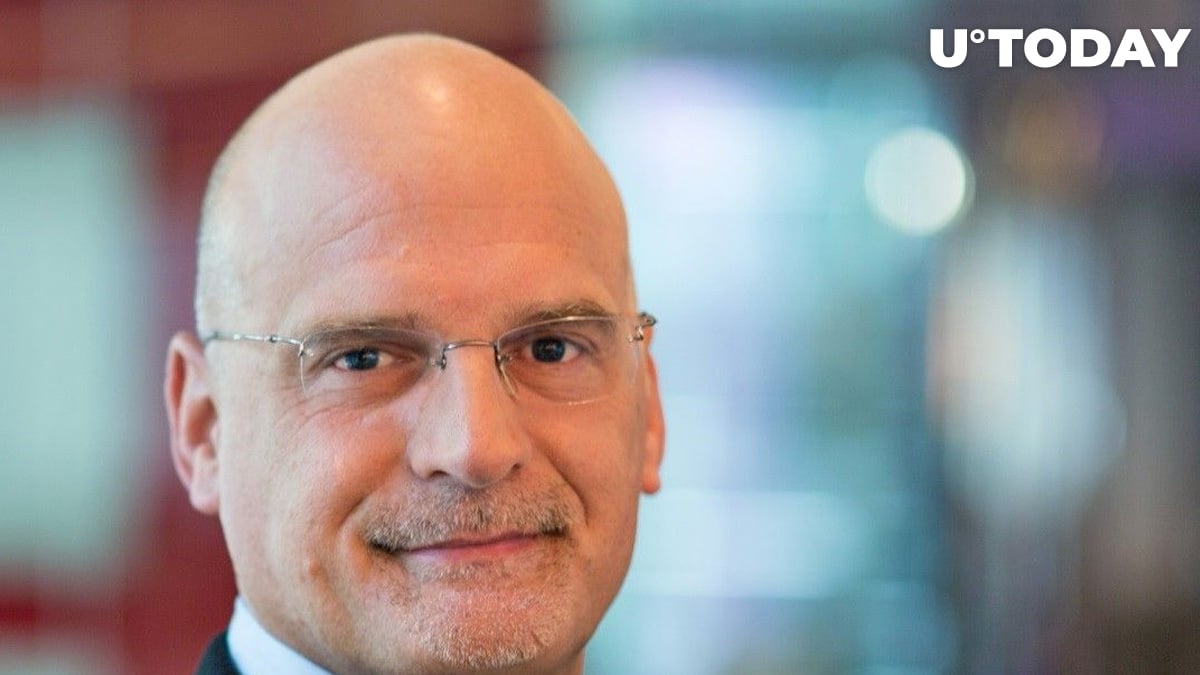 The leading commodity strategist of Bloomberg, Mike McGlone, has taken to Twitter to share his take on whether the massive Bitcoin correction is going to delay the flagship cryptocurrency from reaching $100,000.

He remains bullish on the largest crypto.

McGlone has tweeted that Bitcoin's setback was caused by the same reasons that support the current BTC bull market on its way toward the $100,000 level. This prediction for 2025 was made by the strategist last year.

The main factor that triggered the 54 percent BTC correction is its carbon footprint—politely referred to as "extensive energy use" in the tweet.

However, the strategist has pointed out that it represents the strength of Bitcoin and the fact that BTC is "getting greener."

Mike McGlone has also shared a chart that shows "strong Bitcoin underpinnings" for this year. The second chart shows a Bitcoin supply that has been sharply declining.

At press time, Bitcoin is changing hands at $37,377, according to data from CoinMarketCap.