Alex Dovbnya
The Bitcoin (BTC) price could gain footing above $10,000, according to Bloomberg’s Mike McGlone 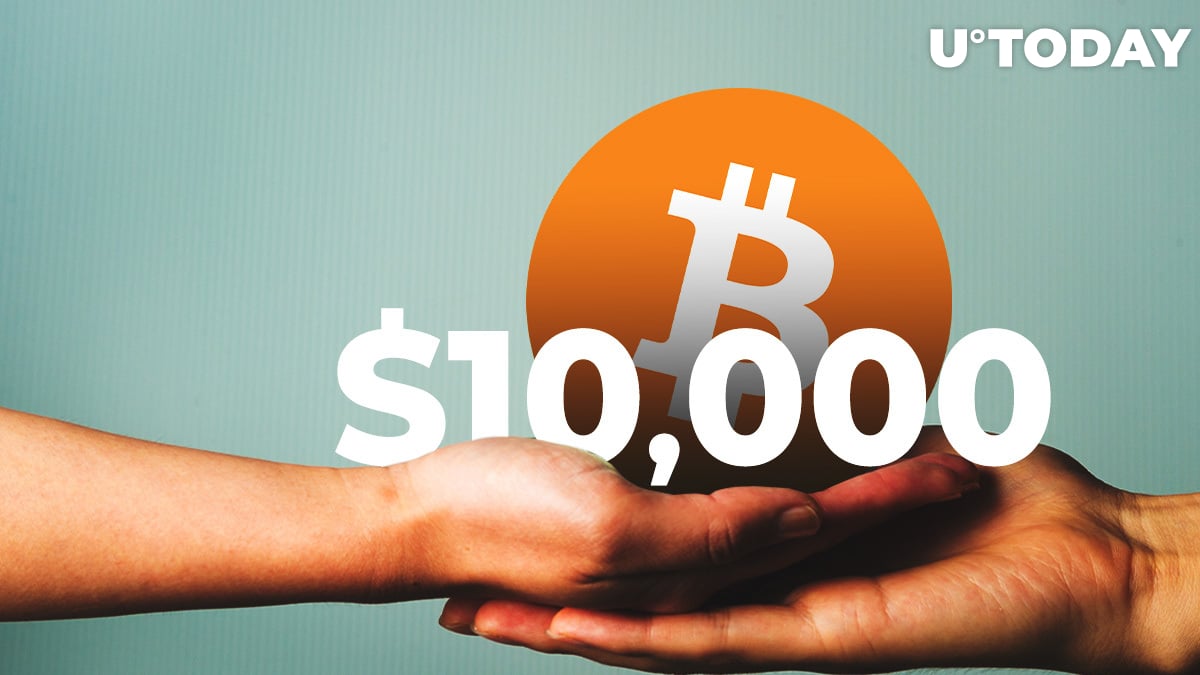 Bloomberg Intelligence’s commodity strategist Mike McGlone is convinced that Bitcoin will be able to surge above $10,000 and gain footing above this psychological level.

In his new tweet, he has named some of the key indicators that show that BTC is likely to extend its rally.

A trifecta of bullish signals

McGlone aptly notes that the growth of Bitcoin addresses, which indicates the real pace of adoption, should be treated as a bullish indicator. The largest crypto network has managed to add one mln active addresses since June 2019, with both whale-size and small wallets being on the rise.

The analyst points out that CME's open interest, the cumulative value of all trade positioned opened on the Chicago-based exchange, hit a new all-time high. As reported by U.Today, it surged 900 percent in May.

Back in February, McGlone said that Bitcoin was attracting more institutional investors because of its limited supply and mushrooming adoption.

Given that Bloomberg, like all mainstream media outlets, is far from fawning over Bitcoin, the analysis offered by one of the main experts of its research arm cannot be ignored.

Back in December 2018, U.Today shed light on McGlone’s $1,500 price prediction, which certainly doesn’t make him a permabull who is ideologically wed to crypto.

Hedgeye Risk Management CEO Keith McCullough, who has a rather skeptical attitude to crypto, recently tweeted that BTC remained in a bullish trend despite the recent price correction.

On May 20, 50 BTC mined in February 2009 moved for the first time. The price of the top coin tanked seven percent within one hour on speculations that these coins might belong to Satoshi Nakamoto himself.