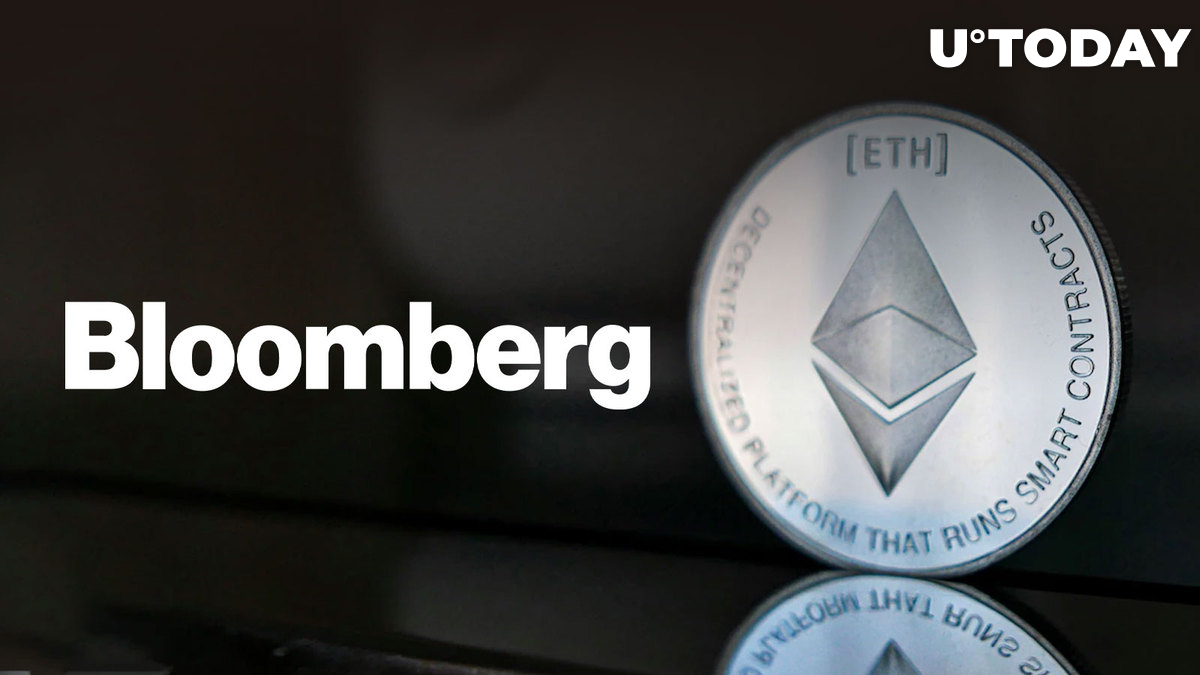 The Merge update that everyone has anticipated for the last few months did not bring the expected pump to Ethereum, creating more issues for investors than benefits. The profitability of the asset dropped by more than 10%, and Bloomberg analysts believe it is not the end.

The 22% loss dragged ETH to the oversold zone on the Relative Strength Index and, historically, this is not a good sign for the second biggest asset on the market. Investors who had previously been betting money on the reversal after the asset reached the oversold zone lost their holdings.

However, the data provided by Bloomberg is measured in 20-day periods, which is not that significant for an asset reaching the oversold zone on the RSI. For example, back in June, Ethereum reached the same oversold range and exited it only after a 30-day consolidation period.

The short-term momentum on Ethereum is indeed bearish not only because of the RSI. The drop below crucial moving averages like the 50-day moving average is a sign of an upcoming plunge, further considering the lack of growth factors that would push Ether back into the bullish price range.

The trading volume on the asset also suggests that the market will most likely face a continuation of the downtrend and Ether will plunge even further. However, the recovery from the most recent rate hike might have an effect on the cryptocurrency market in general.

With the easing of the monetary policy, Ethereum and other high-risk assets might face the return of the buying volume and risk demand. At the same time, the current monetary policy tightening cycle is expected to last at least until the beginning of 2023.