Ethereum Whales Rapidly Dropped Their Holdings After Merge, Here's Why 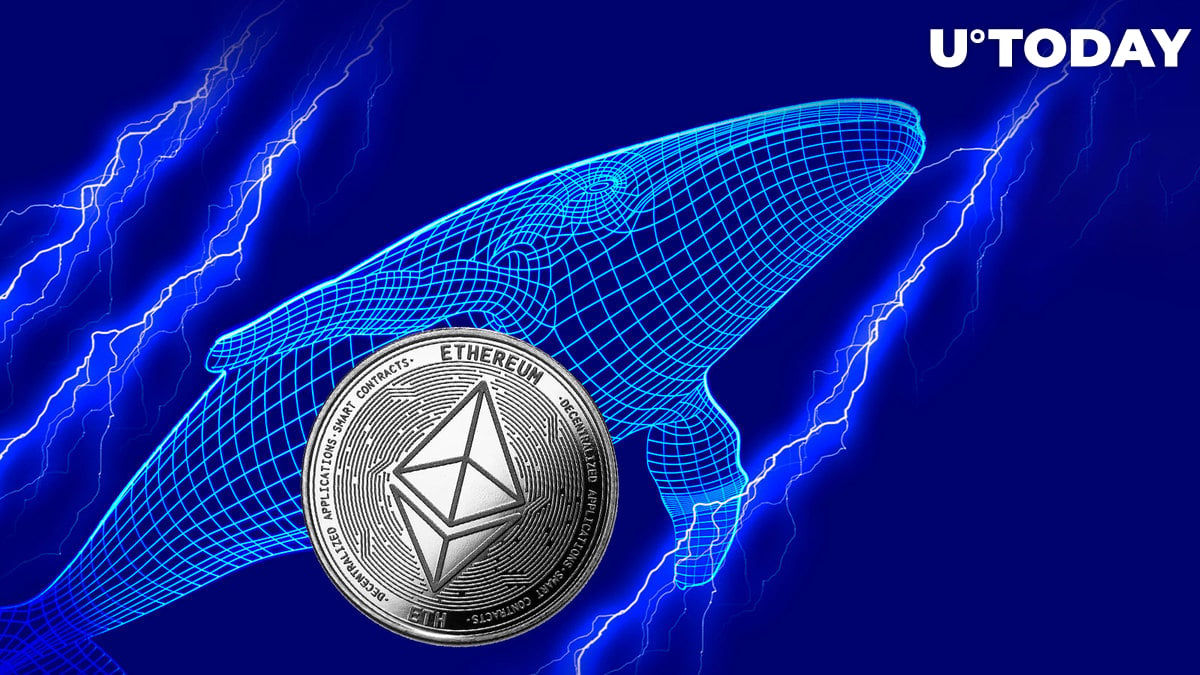 Following the successful Merge update, large Ethereum holders started to rapidly redistribute their holdings on the market, which could have been the main source of large selling pressure that pushed ETH's price to the July level.

In the past six days, addresses holding from 1,000 to 10,000 ETH have dropped 2.24% of their cumulative holdings, which, considering their relative size on the market, is a noteworthy spike in selling pressure.

🐳 The #Ethereum #merge on 9/15 has brought on a shift in large address behavior. In the past 6 days since the shift to #proofofstake, addresses holding 1k to 10k $ETH have dropped 2.24% of their cumulative holdings. 100 to 1k addresses have dropped 1.41%. https://t.co/qdOVcdDjgC pic.twitter.com/fcFy8hTUGD

Despite the high liquidity of Ethereum markets and one of the biggest market capitalizations, market makers could not negate the massive sell-side trading volume that then affected the price of the asset.

The chart provided by Santiment suggests that accumulation ahead of the Merge was mostly speculative and investors did not aim to hold the asset after the update, since such a rapid increase in selling pressure cannot be completely natural.

The "sell the news" narrative appeared on the market weeks before the Merge date. However, only a few days prior to the update, the sentiment changed to "buy the news" for undisclosed reasons.

A shift in investors' mindsets was most likely the precise reason why Ethereum rallied by more than 10% a few days ahead of the update implementation. Unfortunately, almost immediately after the PoW algorithm became obsolete, Ether started to lose its value on the market.

The technical perspective of ETH is also depressing since the asset has dropped below the 50-day Moving Average and is no longer in the uptrend. The trading volume remains steady, showing that the trend is not yet fading, and we might see a drop toward new lows, especially if the cryptocurrency market does not recover in the foreseeable future.