Bloomberg: Libra May Get Further Trouble with Launch as US Lawmakers Group Heads for Switzerland 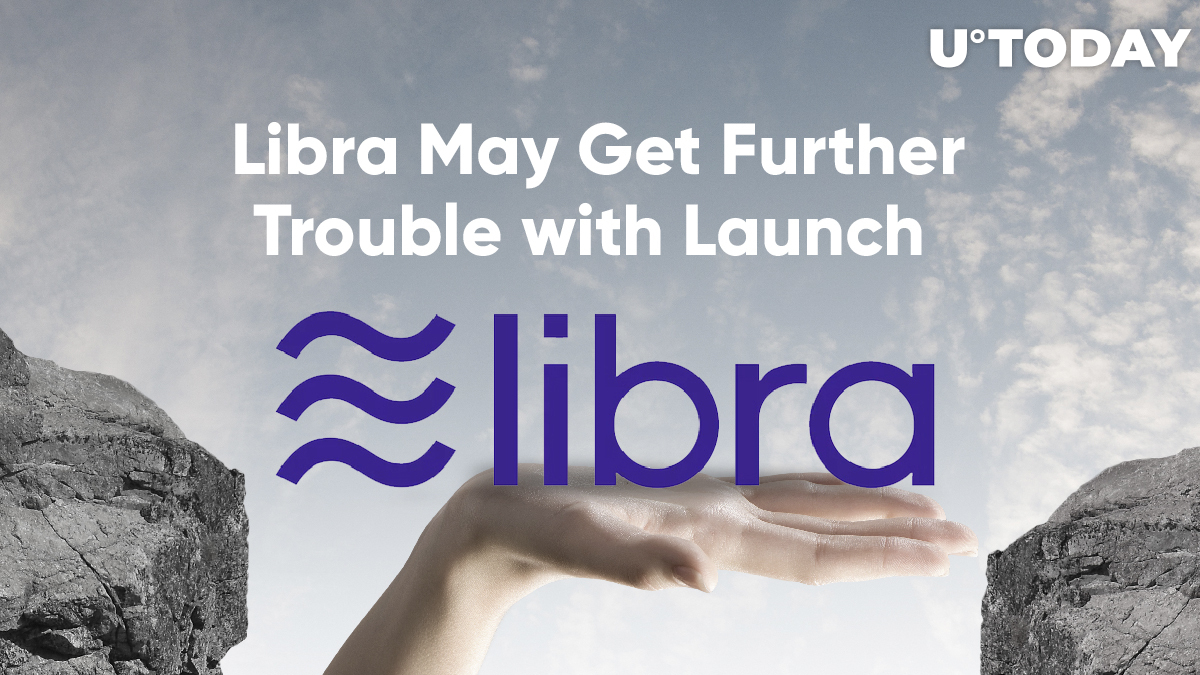 Among the issues on the agenda of the US lawmakers’ delegation that is on its way to Switzerland, there will be the announced launch of Facebook’s Libra Coin.

Bloomberg reports that the head of the lawmakers’ group is Maxine Waters, member of the Democratic party, who was initially against the launch of the currency. The delegation will have a discussion with the commissioner of the Swiss Data Protection and Information body Adrian Lobsiger.

Libra gets sand kicked in the face

Many crypto experts and members of the global community overall believe that Libra will provide major further growth for the use and adoption of crypto.

People trash on $LIBRA when Zuck announced it. Saying that people will use $BTC instead and how $LIBRA is not the real crypto.

Let me tell you this, people will use $LIBRA no matter you think it is the real crypto or not. Reason is convinience and stability.

However, it has been at war with lawmakers and bankers around the world who believe that Libra may interfere with the current financial system.

The aforementioned Maxine Waters is the chairperson of the US House Financial Services Committee. Her attitude towards Libra is skeptical. Recently, she drew similarities between Facebook that plans to launch Libra and the companies Wells Fargo and Equifax Inc.

These two companies have been involved in scandals for harming their customers. Waters believes that if Libra does launch next year as promised it will turn into a major power that would harm central banks and governments around the world.

As Bloomberg reported last week, Facebook has been violating users’ rights by listening to audio messages on Messenger.

A third party was hired for that and all messages were transcribed. The purpose of that as Facebook says was to improve the quality of the voice recognition technology.

The data came from people who did that job and preferred to stay anonymous. They said they had to listen to audio chats and write them down but they were not told where those audio files came from.

The social media behemoth said that it has stopped listening to its users’ audio messages, following the scrutiny into other giants on the same issue, such as Apple and Google.

Those are reported to have stopped recording and listening to their customers’ audio messages too.

This new case could make further hurdles for the launch of Libra, experts believe.