Yuri Molchan
Rakuten Group, a Japanese giant of the retail sphere, has issued a press release announcing the launch of a platform for trading digital assets on smartphones 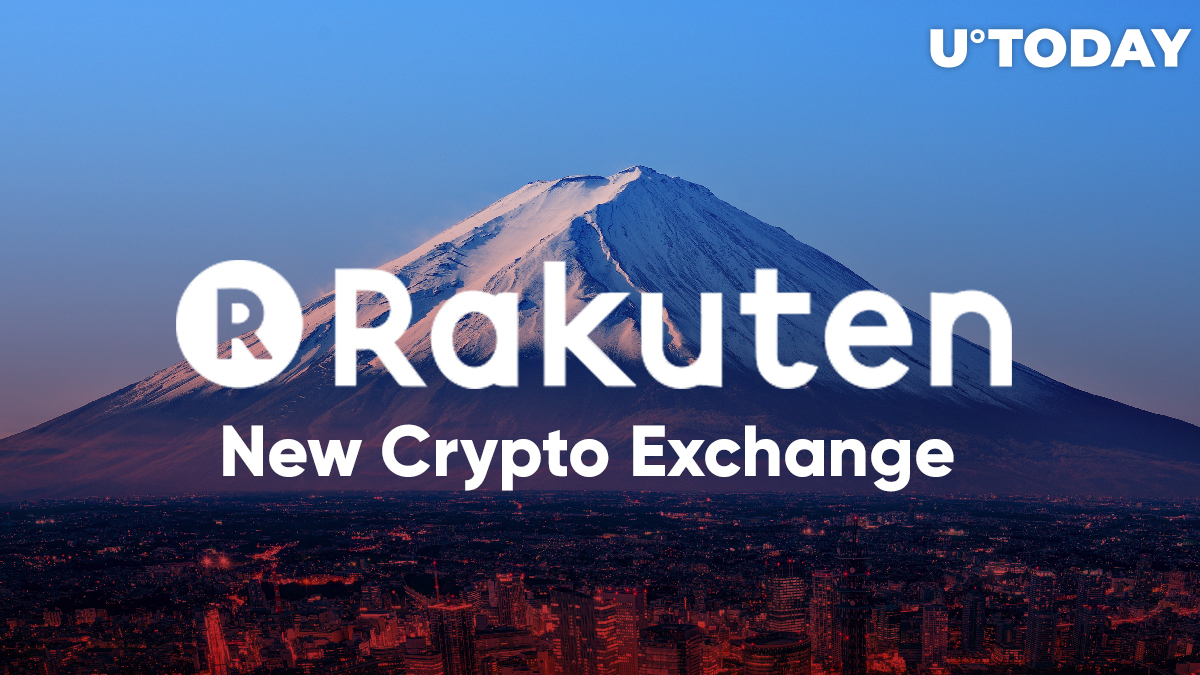 A subsidiary of by Rakuten Group, Rakuten Wallet, Inc, spreads the word that it has released a smartphone app for trading virtual assets.

The document published on Monday says:

Rakuten Wallet, Inc., a consolidated subsidiary of Rakuten Group and operator of a crypto asset (virtual currency) exchange business, announced that today it has launched a spot trading service for crypto assets in which users can conduct spot trading of crypto assets through a dedicated smartphone app.

The app is to be launched on Android first. A version for iOS will be produced later on.

Japan expands its influence in the crypto space

Many call Rakuten a Japanese version of Amazon. And unlike those who are expecting Bezos-run Amazon to finally embrace crypto, the Japanese clients of Rakuten can already see the retail heavyweight enter the crypto industry more deeply.

The company first launched Rakuten Wallet and now they are releasing a trading crypto app, getting settled in the crypto sphere more firmly.

How the new Rakuten app works

The press release says that the company ensures total safety of customer funds buy storing crypto deposited by clients and crypto belonging to Rakuten in separate vaults. The management of customer assets is done via savings accounts in the Rakuten Bank.

Besides, all customers’ crypto funds are kept in cold wallets, not connected to the Internet and thus leaving hackers no chances to connect to them. The private keys are managed by the use of multiple signatures and a two-step authentication mechanism. The latter is necessary for signing in the wallet and asset withdrawal.

The new trading app will enable users to work with both crypto assets and fiat (Japanese yen) funds. So far it will work with just three top coins – BTC, ETH and BCH.

At present, the company charges no fees for trading operations or for deposits/withdrawals.