Yuri Molchan
Block.one cofounder and CEO Brendan Blumer is certain that, in the future, ProFi will dominate on the market and that compliance is crucial for crypto companies 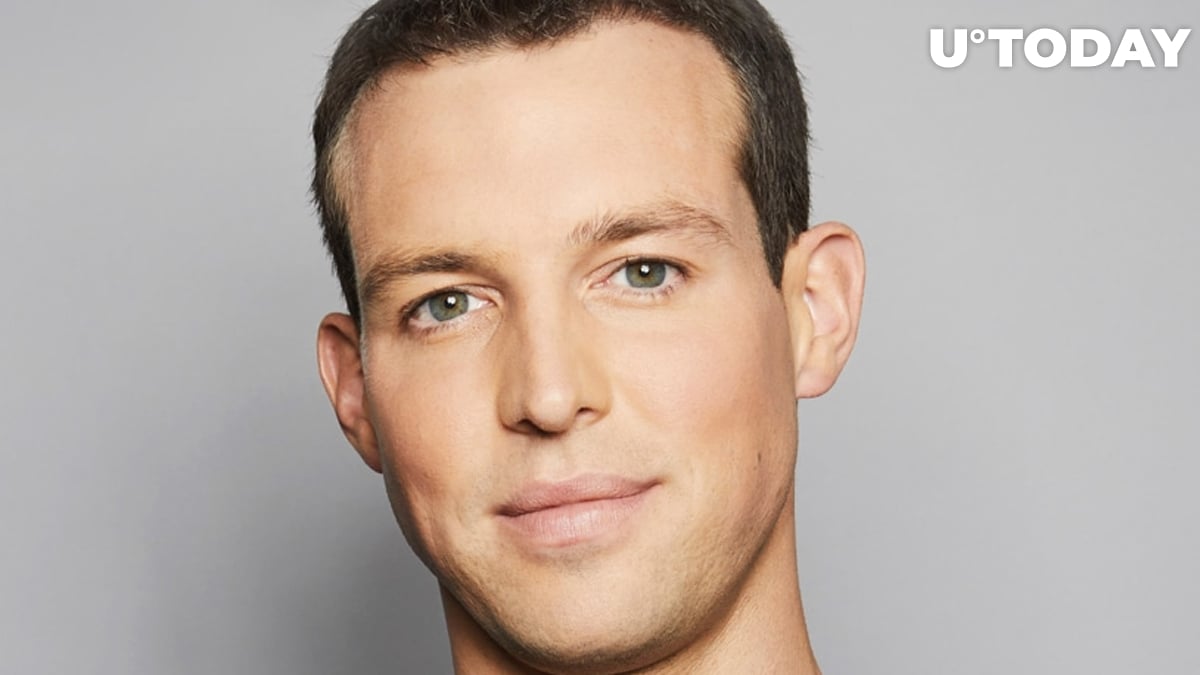 Brendan Blumer, a Block.one cofounder and CEO, has taken to Twitter to share a thread about the importance of compliance and regulation in the crypto sphere.

In one of his tweets, he opined that, in the future, ProFi will dominate the market and that his company believes in the mutual integration of traditional finance and crypto ecosystems.

Brendan Blumer has published a series of tweets commenting on the current state of regulatory and compliance guidance for crypto companies.

In particular, he believes that the recent regulatory guidance issued by the U.S. is not efficient and raises certain difficulties for mainstream capital trying to enter the DeFi space.

Blumer also reckons that, in the future, it is ProFi (open source programmable finance) that will dominate the market as a perfect descendant of DeFi. For now, though, the latter is the revolutionary thing.

"Harmonious integration of both traditional and crypto ecosystems"

Similar to such rivals as Ripple and Stellar, Blumer stated that Block.one sees the "harmonious integration of both traditional and crypto ecosystems" as a perfect way for paving the way to mainstream crypto adoption.

He added that the ecosystem is showing fast progress for regulatory maturity, hence the aforementioned conclusion.

However, there is still a lot to do by crypto companies to protect themselves and their communities, according to the Block.one cofounder, when it comes to regulations and compliance.

Working via compliance is certainly time-consuming, he admits, in order to meet requirements brought up by professional service standards and regulations.

Some believe companies that are prepared to comply are "playing the long game," while others see them as slow workers, Blumer wrote, thus drawing a line between two different business approaches and hinting that Block.one targets the first and more difficult strategy. 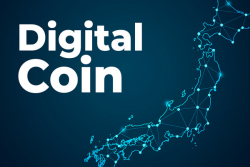 Bank of Japan Starts Experimenting with Making Its Own Digital Coin 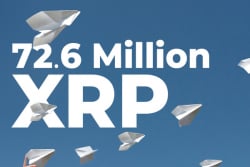