Vladislav Sopov
Only ten weeks separate us from the third Bitcoin (BTC) halving that may reframe the way we see crypto. There's no better time to think about where that road leads 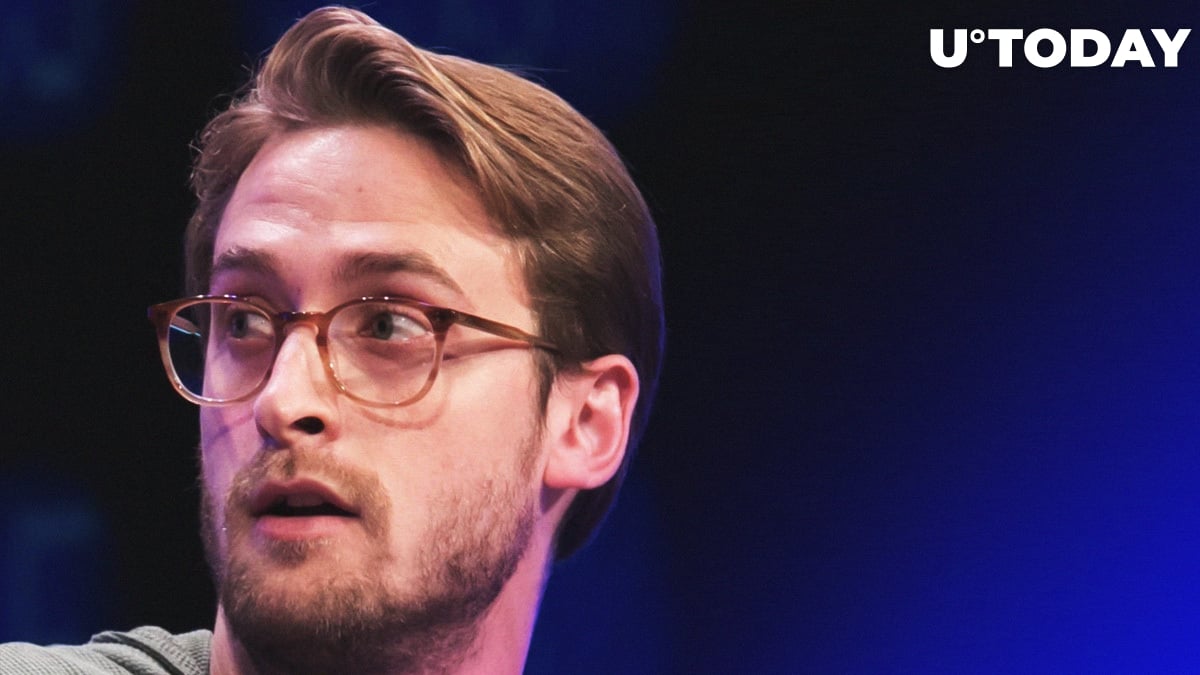 Chris Burniske, a partner of Placeholder VC investment group and ex-leader of ARK Invest fintech company, is well-known as a blockchain research pioneer and author of game-changing texts on digital economics. Yesterday he started a very philosophical thread about how crypto could transform the world around us.

With such a diverse range of possibilities for development in the blockchain sector, crypto only has two options in terms of world reorganization, Mr. Burniske predicts. In one, building a brave new world from scratch, digital structures can incorporate the lessons from the past. In this case, the ‘physical’ heritage of previous generations will be recycled.

In another, the ‘blank slate of state’, which is the ground on which new digital worlds emerge, will accept the characteristics of the pre-blockchain society, i.e. its rules and power structures. It looks like both possibilities are equally likely, according to the researcher.

The assumptions on the ‘new rules’ to be imposed by cryptocurrency adoption is consonant with the ‘Bitcoin Reformation’ theory by Tuur Demeester. According to the Adamant Capital partner, the march of Bitcoin (BTC) has created a new economic class.

It’s all about the people

Mr. Burniske is sure that the decision regarding the direction of crypto evolution is up to the people, the ‘participants’ of the crypto world.

As U.Today recently reported, the leader of ConsenSys and Ethereum (ETH) co-founder Joseph Lubin highlighted that Ethereum (ETH) network progress is driven by people from all walks of life: developers, programmers, evangelists and financial nerds. So, the two agree on the pivotal role of the worldwide blockchain community, i.e. of people behind big code and big money.