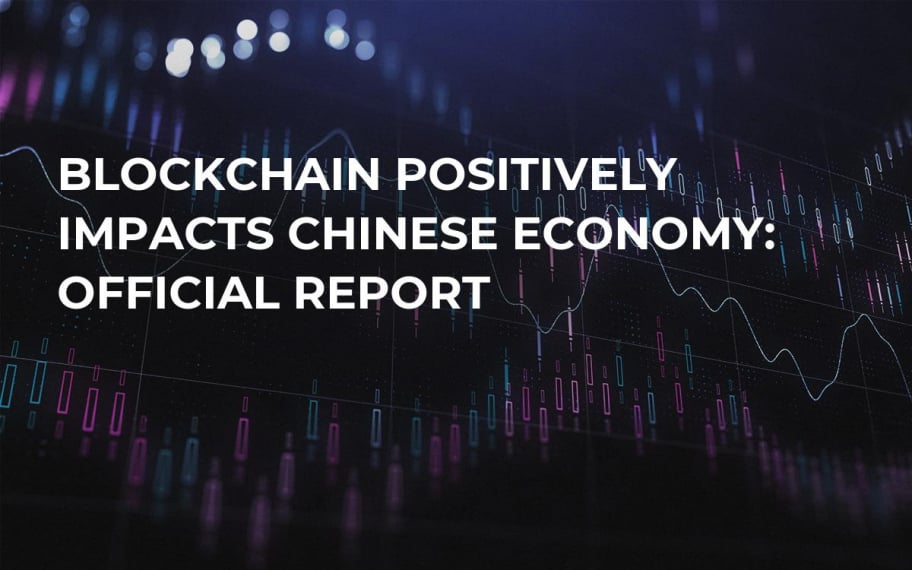 The report was prepared by the Chinese Ministry of Industry and Information (MIIT) and Tencent Holdings company. It mentions that the distributed ledger technology (DLT) is highly likely to help create a legal virtual coin in China and radically improve the system of finance.

Blockchain itself has been luckier in the Celestial than ICOs, electronic coins and crypto exchanges. At the end of 2017, the Chinese major bank prohibited fundraising through ICOs, calling it illegal. Soon after crypto trading was banned as well.

Nevertheless, China is growing fond of the technological basis electronic money work on. Recently, the country has shown a substantial increase in activities to do with DLT– the number of local legal entities bearing “Blockchain” in their titles rose 500 percent. Even the Central bank has been utilizing this innovation.

The report released July 24th highlights several crucial conclusions. One of them is that DLT is expected to play a positive part in developing the banking system.

It also says that now the DLT has an effect on circulation of currency and banking tools, adjusting the financial market in an indirect manner and these adjustments are good so far.

The research has surprised many analysts around the world speaking of a legal virtual coin that can be used as means of payment and storage of value. This could be accomplished by using Blockchain, the study says.

It also states that the DLT is able to improve securities trade, insurance and other areas of the financial and exchange trading industry.

This report seems to be released in a good time, since the urge to adopt the DLT in China now is at its peak. Recently, government agencies in different Chinese cities are putting great sums of money into DLT startups and Blockchain innovations.