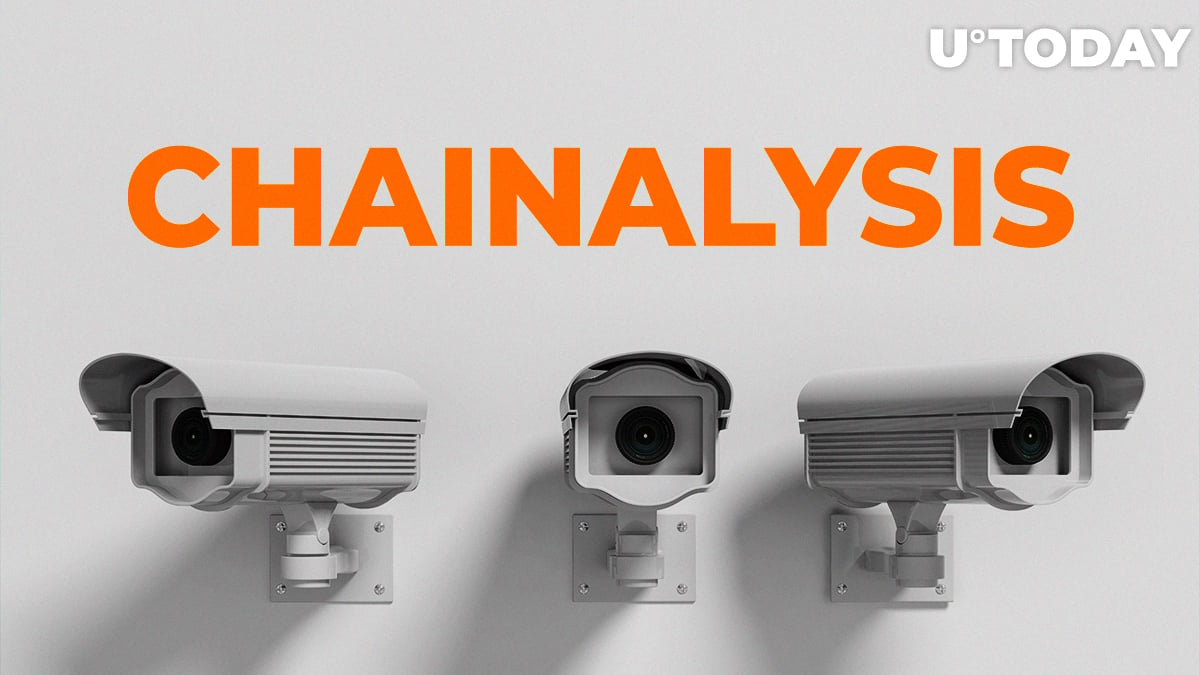 The financial ratings agency Weiss Ratings, or rather its 'Weiss Crypto Ratings' version, has published a post criticizing the famous DLT analytical agency Chainalysis for spying on regular users and getting paid for this.

$24 mln from the US government

Weiss Crypto Ratings has presented information from publicly available records that within five years the blockchain sleuth Chainalysis (which always comes in useful when yet another crypto exchange sufferes a new hacker attack) has received more than $10 mln from the government of the US for spying on people using public blockchains.

Chainalysis is about to receive another $14 mln, the tweet goes.

Government is the only interested party in sponsoring surveillance on the blockchain, Weiss Ratings says. However, the agency insists, this state of things is good for open blockchains, since it will make them stronger.

Public records show #Chainalysis made +$10 m in 5 years from the U.S. government and stands to take in +$14 m more. Government institutions are the only ones who want stronger surveillance on #blockchain. This will only make privacy tech on public open blockchains more robust.

Earlier this week, the media reported that Jonathan Levin, a Chainalysis co-founder, stated that full transparency is not good for crypto, while previously the firm had supported privacy.

Chainalysis is the major source of data for such legal bodies as IRS and the FBI. Weiss Ratings says that speaking against decentralization and privacy is easy when you get paid by the government.

“The hypocrisy is strong with this one.”

Full transparency is not ideal for #cryptocurrency, says #Chainalysis exec, no doubt while counting the money the governments gave them to spy on people using public open #blockchains. The hypocrisy is strong with this one.