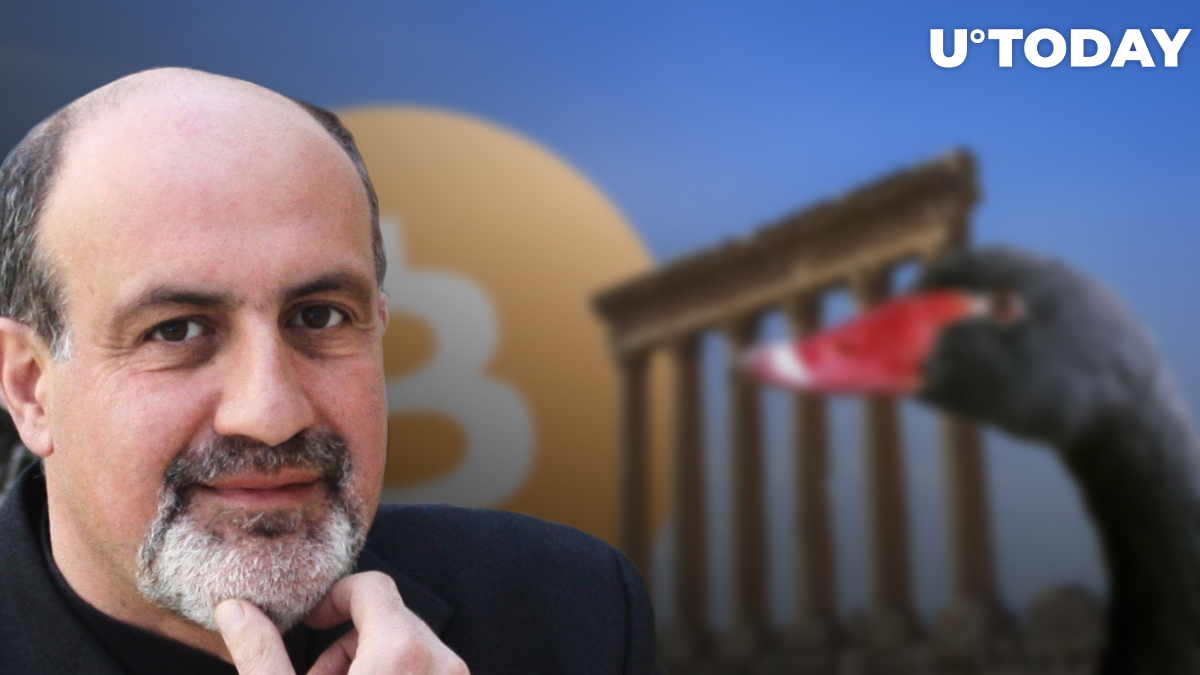 Lebanese-American scholar Nassim Taleb, who’s best known as the author of “Black Swan,” has soured on Bitcoin, claiming that he has been getting rid of his holdings in a recent tweet.

The reason behind his sudden change of heart is the cryptocurrency’s upside volatility:

I've been getting rid of my BTC. Why? A currency is never supposed to be more volatile than what you buy & sell with it. You can't price goods in BTC.

Bitcoin is up almost 25 percent over during this blockbuster week alone. Year-to-date, it has already soared 64 percent.

Yet, Taleb is convinced that the world’s largest cryptocurrency is a “failure” despite its historic gains.

Bitcoin’s uncertain future as a currency

Bitcoin critics consonantly point out that its unique disinflationary model prevents it from being a viable means of payment.

Since this novel asset tends to dramatically appreciate over time, it is believed that people generally prefer hoarding their sats or coins instead of spending them.

Those who bought Tesla with their Bitcoins back in 2013 might have already regretted their decision (not to mention Laszlo Hanyecz and his $476 million pizza).

While some ardent Bitcoin proponents, such MicroStrategy CEO Michael Saylor, view the cryptocurrency as a gold competitor instead of a means of payment, Taleb also believes that it has failed as a hedge against irresponsible central banks.

Many prominent members of the cryptocurrency community were bewildered by Taleb’s sudden U-turn on Bitcoin.

James Todar, partner at Greymatter Capital, slammed the prominent mathematical statistician for coming up with the “dumbest reason” to get out of Bitcoin.

Elizabeth Stark of Lightning Labs explained that Bitcoin should be viewed as an interoperable protocol of value:

This is what a lot of people get wrong about bitcoin. It's an interoperable protocol of value for internet transactions. It can be a medium of exchange without being unit of account.

Anyway, it’s safe to assume that Taleb won’t be bothered by these replies. Despite making favorable comments about Bitcoin in the past, he described the members of its community as “total idiots” last year.