Vladislav Sopov
Since the recent Bitcoin (BTC) price crash was followed (or caused?) by unmatched liquidation of trading positions on BitMEX, the exchange has received much negativity 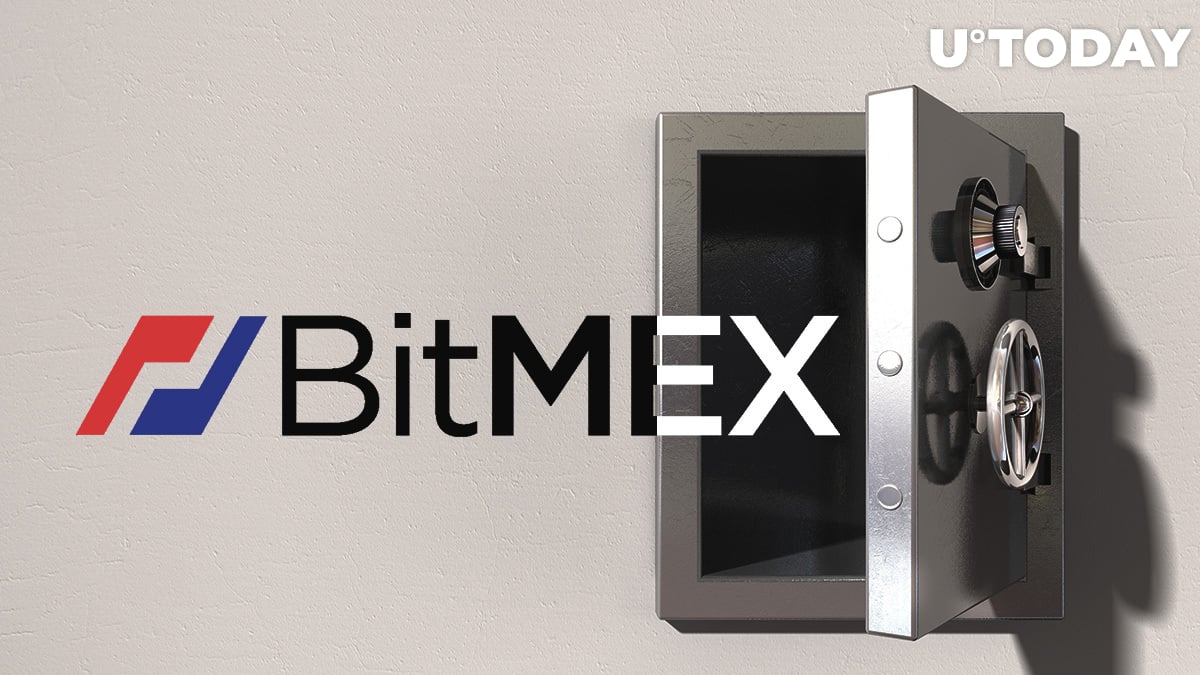 Addressing numerous questions about its performance on the Mar 12 - Mar 13 market crash, the BitMEX crypto derivatives exchange published a detailed blog post about the principles of its insurance fund.

First of all, the BitMEX team decided to make things clear about the role and place of their insurance fund. According to statements from the team, the fund doesn't affect platform operational expenses or potential profits.

Today we answer your questions on the Insurance Fund and how it performed on 12 and 13 March. Please refer to our blog: https://t.co/UbagNecszP pic.twitter.com/37PKWuhOFT

The insurance fund is intended to act as the 'last defense line' in the face of Auto Deleveraging (ADL). ADL is a mechanism of the deleveraging of profitable traders' positions (ranked by profit and leverage in that contract) against liquidated positions, to prevent bankruptcy.

According to rumors, BitMEX and other crypto derivatives environments were completely out of funds after huge liquidations (up to $2.25B across multiple platforms). Yet, the official statement claims that the use of insurance funds was insignificant.

During the first two weeks of March, 2020, between 35,000 XBT and 36,000 XBT (equivalent to Bitcoin (BTC) in derivatives trading) was stored in the insurance fund. When the Bitcoin (BTC) price dropped, this number declined by only 10% but recovered quickly. At printing time, the volume of the insurance fund exceeds 35, 000 XBT again.

As U.Today previously reported, during the painful night of the crypto market free-fall, BitMEX was down because of two DDoS-attacks. Such problems affected Bitcoin (BTC) price movement and led to manipulation accusations against BitMEX.