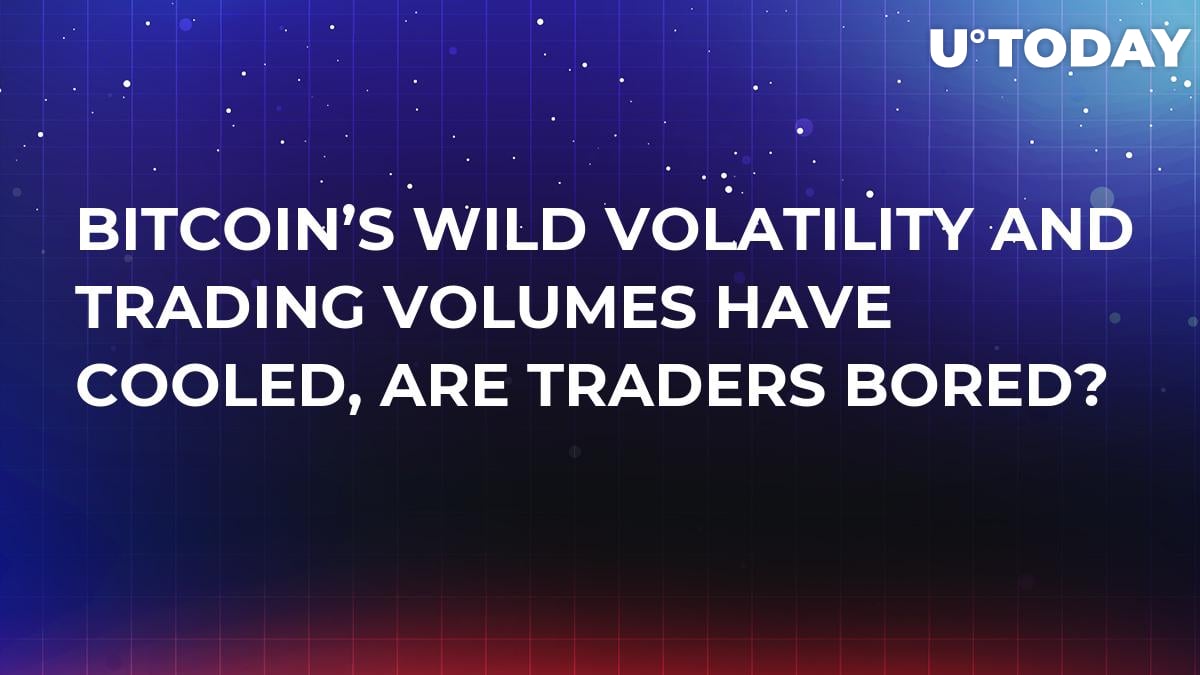 Bitcoin burst onto the world stage with stories of incredible growth and wild volatility, it was an exciting game for traders to play as they could see gains of 50 percent in a day — and losses of even more. The price of the digital currency rocketed from $6,500 to $20,000 and back to $6,500 in exactly 11 months.

However, the last few months have been devoid of massive growth, but they have also been lacking in the crazy volatility that was synonymous with the digital asset. While the call from the institutionalized adopters has always been for a cooling of the volatility, has it also perhaps had a knock-on effect.

Bitcoin trading volume has been on the decline, despite its market dominance recently matching the level that saw it at $20,000. Traders seem to be struggling to have the same enthusiasm and frenzy about Bitcoin, and could this be a factor in its struggling price?

Bitcoin’s volatility has long been seen as a double-edged sword. It has been great for bringing into the light of the mainstream and helping force its way into the headlines, but in terms of adoption and function, it has stopped it being a usable currency.

Now, the past few months have seen Bitcoin settle right down, barely able to break out of a $600 range. The 30-day volatility index for the world’s largest digital currency hit a 12-week low of 2.55 percent on Tuesday, its lowest level since July 10 and more than 500 basis points lower from where it began the year at 8.02 percent. 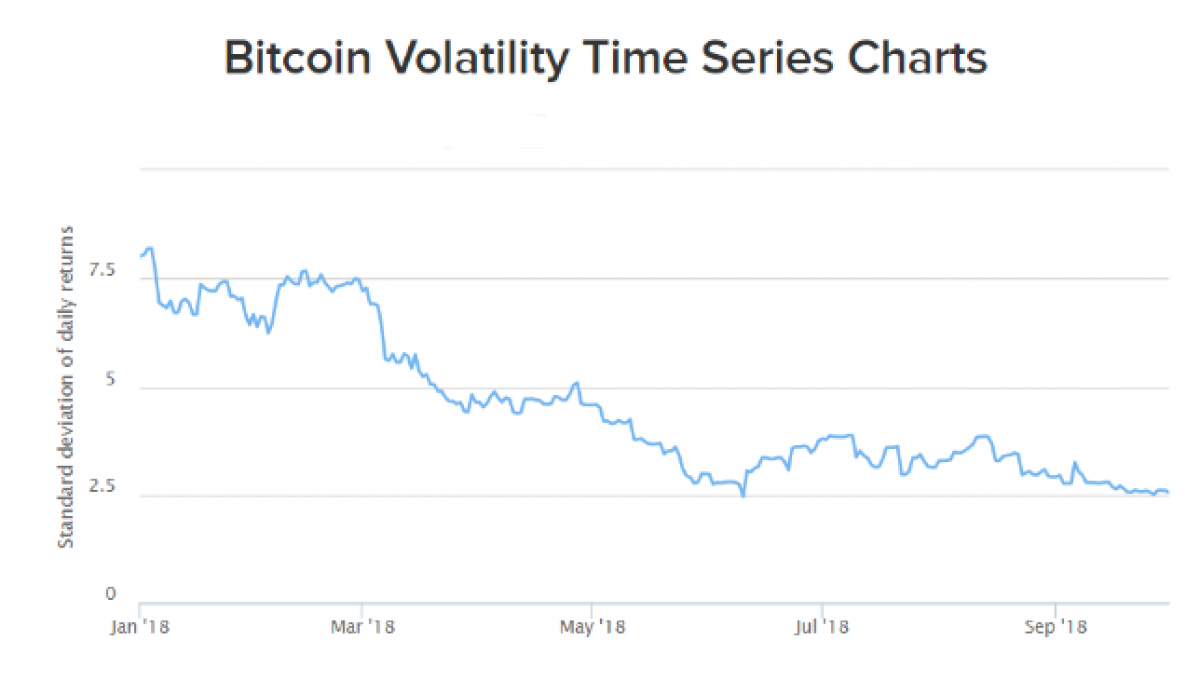 The markets are getting boring

There are a few theories as to why the Bitcoin volatility range has fallen so much, some of them are positive, but one is that the traders are simply getting bored with the once wild ride that was Bitcoin.

“One can argue that the depressed volatility patterns we’re seeing with Bitcoin is the market slowly adopting Bitcoin as a SoV [store of value]. That’s a fun theory but premature,” wrote Thejas Nalval, Elements portfolio director, and Kevin Lu, the firm’s director of quantitative research.

Some feel that it is because the markets are becoming more transparent and efficient meaning liquidity is predominantly a reflection of natural supply and demand.

“We’re a bit more skeptical. We think the market has quite simply just run out of juice for now. It’s almost become boring,” they wrote.

Waiting for the future?

Of course, in this bearish market, it is hard to get excited and reinvigorate that same frenzy that was seen leading up to December last year. There is very little happening at the moment for traders to get excited about.

But on the horizon, there is a lot that could shake everything up once again and kick-start massive rallies and — by extension — massive volatility.

Traders and cryptocurrency enthusiasts in general are awaiting big calls from regulators, namely the SEC and the potential of a Bitcoin-ETF. Should this product be given the green light the belief is that a lot of institutionlized money would come flooding in and restart the Bitocin boom.