Alex Dovbnya
Cryptocurrency manipulations are still rampant, and there is an interesting solution for how to deal with them 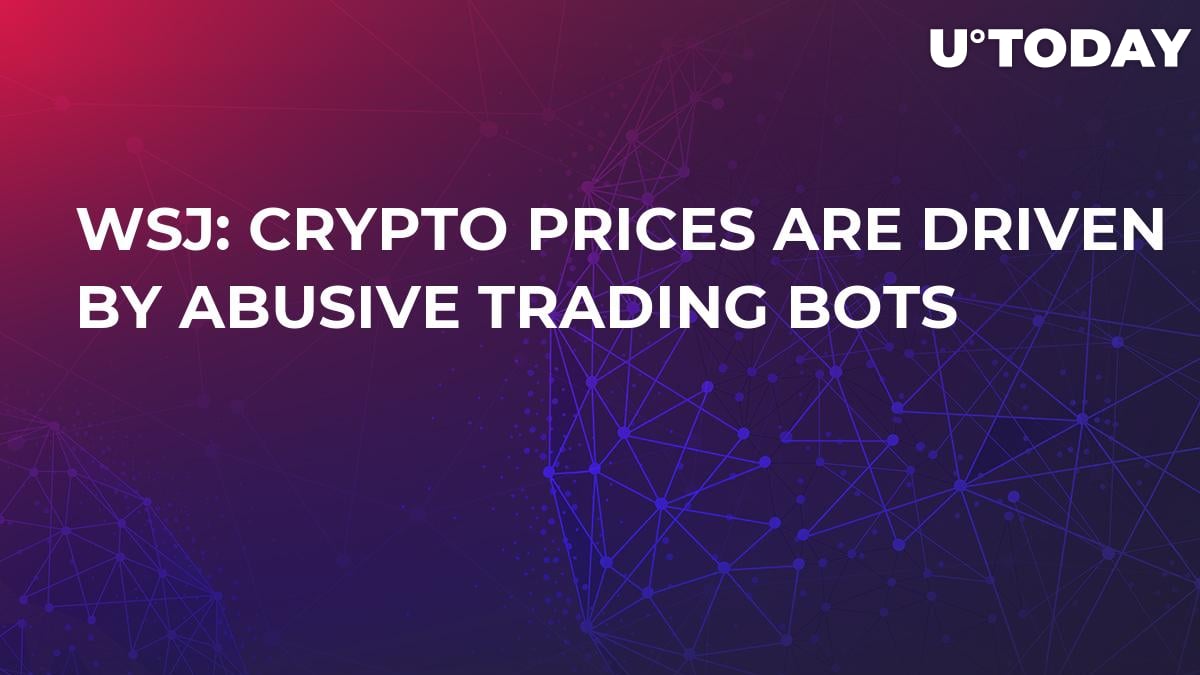 Cryptocurrencies are wont to have crazy volatility, but there is one thing that usually slips under the radar — Bitcoin, along with other major altcoins, can be easily manipulated by purpose-built software. According to a recent Wall Street Journal report, there is a whole army of bots that are meant to cause unexpected Bitcoin price swings (and some of them are abusive ones).

Manipulations in the crypto industry

Even Bitcoin enthusiasts admit that manipulation is rampant in the crypto space. SEC attorney has recently compared digital asset to cannabis stocks due to the fact that both of these industries have one thing in common — scams. On top of that, New York AG Barbara D. Underwood accused numerous exchanges (including Binance and Kraken) of facilitating market manipulation, which, however, prompted a disgruntled reaction from Kraken CEO Jesse Powell. Not to mention infamous pump-and-dump schemes that lure in gullible investors by blatantly inflating the price of a certain coin.

While traditional markets, which operate under strict regulations, prohibit such shenanigans, cryptocurrency exchanges still suffer from such abusive strategies despite slowly coming out of a legal grey zone.

The battle of bots

Stefan Qin, who manages a major cryptocurrency hedge fund Virgil Capital, claims that he himself runs plenty of bots for automated trading and even competes with others. Due to the constant attacks from harassing bots, they even had to change their algorithms in order to exclude the possibility of illegal trading activities.

Time has already taught Virgil a lesson — the hedge fund has fallen victim to an abusive bot earlier this year. This fund is arbitrage-oriented, which essentially means that their primal purpose is to look for price spreads on different cryptocurrency exchanges and try to sell a certain asset at the highest price (in this case it was Ethereum). The malignant bot would place a sell order at the lowest price, eventually prompted Qin to place a buy order. After that, the sell order was promptly canceled, so Virgil’s order wasn’t executed, and that caused a spike in Ether price on different exchanges.

This practice is nothing new in the world of traditional trading — the so-called “spoofing” became illegal in the US stock markers in 2010. However, CoinList CEO Andy Bromberg claims that there is no point in outlawing manipulations since it would be much efficient to allow anyone to manipulate by giving access to such sophisticated tools.