Alex Dovbnya
Meanwhile, a recent sharp drop of GBTC’s premium suggests that investors might be losing interest in Bitcoin 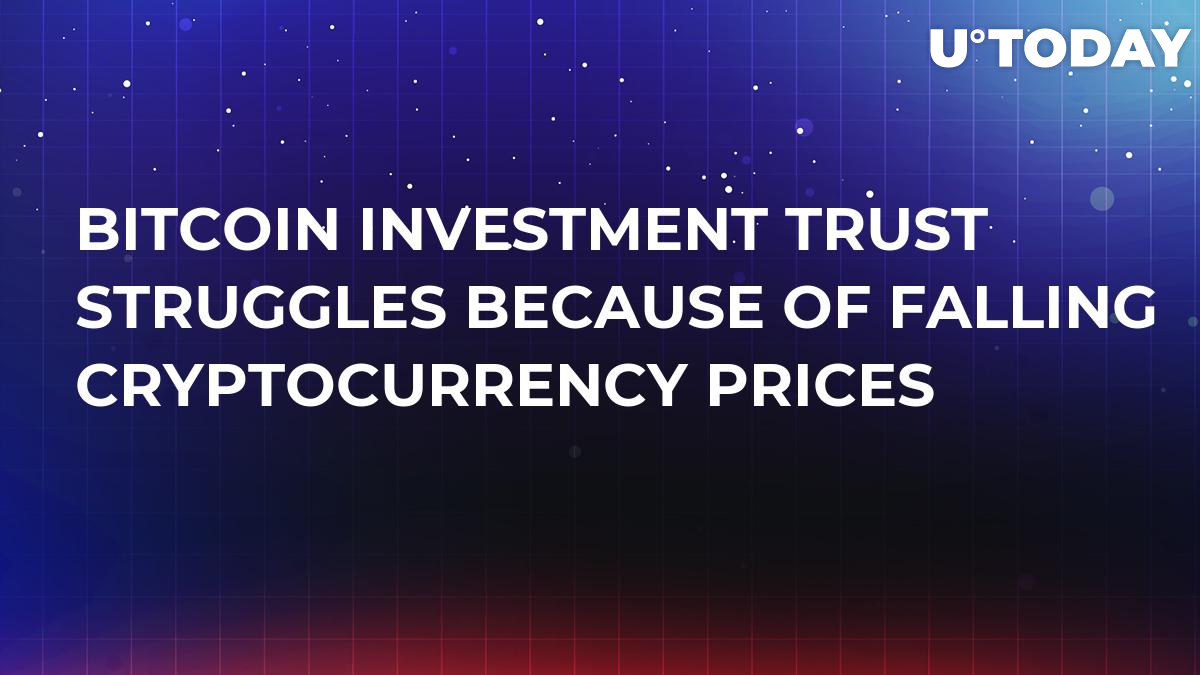 High management fees are the problem

GBTC’s downfall, according to some investors, may be inextricably connected to its hefty expense fee, which reaches 2 percent. In sharp contrast to this, the SPDR Gold ETF has a 0.04 percent expense ratio. British market analyst Naeem Aslam claims that the GBTC expense ratio is “insane”, but the falling Bitcoin price makes it only worse. At the same time, managers of GBTC claim that such high fees serve as a safeguarding measure in the Bitcoin markets.

In a single week, the premium on GBTC fell by 10 percent, which further proves that the $2 bln is currently losing its luster. On Oct. 1, Lucid Investment’s Tyler Jenks took to Twitter to explain what this drop could actually mean. He claims that the crypto community can expect of these two scenarios: another major bearish trend or a new Bitcoin ETF. Basically, he means that either investors are not keen on Bitcoin anymore or they have found an alternative in the likes of the Swiss startup Seba that strives to create a crypto bank.