Alex Dovbnya
The shares of Coinbase have started trading on the Nasdaq, boosting confidence in the mercurial cryptocurrency industry 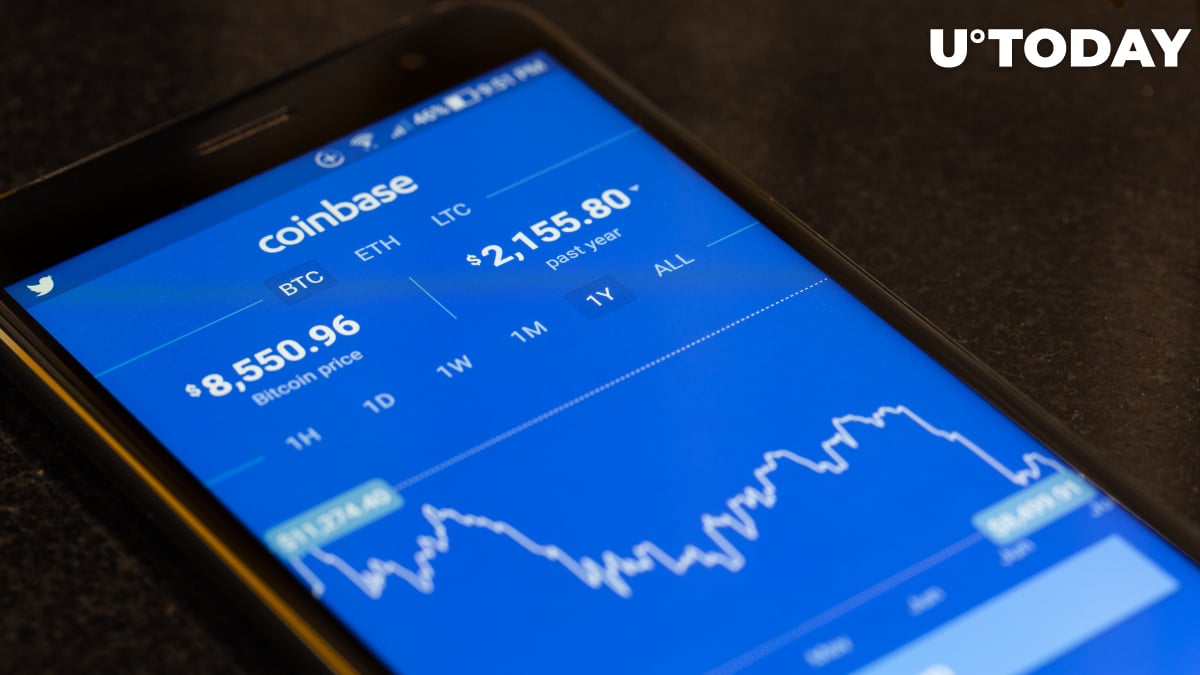 Coinbase has finally made its debut on the Nasdaq exchange, kicking off its new journey as a publicly traded company that many bulls believe could be the next Amazon.

The 21-second countdown before the opening bell symbolized the 21 million Bitcoins that will ever be mined.

Since Coinbase eschewed a traditional IPO and opted for a direct listing, its shares started trading later during the trading session.

Its stock opened at $381 on the Nasdaq exchange around, which gives it a market cap of around $100 billion. Coinbase has now made history as the biggest direct listing ever.

COIN swiftly hit $400 in its first minutes of trading, which is around 80 percent higher than the reference price of $250.

At its current valuation, Coinbase is worth more than the New York Stock Exchange, the largest stock exchange in the world.

Lots of uncertainly ahead

Coinbase has come a long way since it received $600,000 from the renowned Y Combinator startup incubator back in 2012.

The exchange's revenue soared by 847 percent quarter-over-quarter, reaching an eye-popping $1.8 billion in Q1, 2021.

The company—which now boasts 6.1 million active users—is going public at a time when Bitcoin and Ethereum, the two largest cryptocurrencies, are printing new all-time highs on an almost daily basis. The problem is that it will likely struggle to remain immensely profitable when another crypto winter comes.

Coinbase is also facing severe competition from other centralized exchanges like Kraken and Binance as well as the thriving decentralized finance sector. Since the vast majority of the exchange's revenue comes from exorbitant trading fees, it remains to be seen whether the exchange will be able to charge them for much longer.