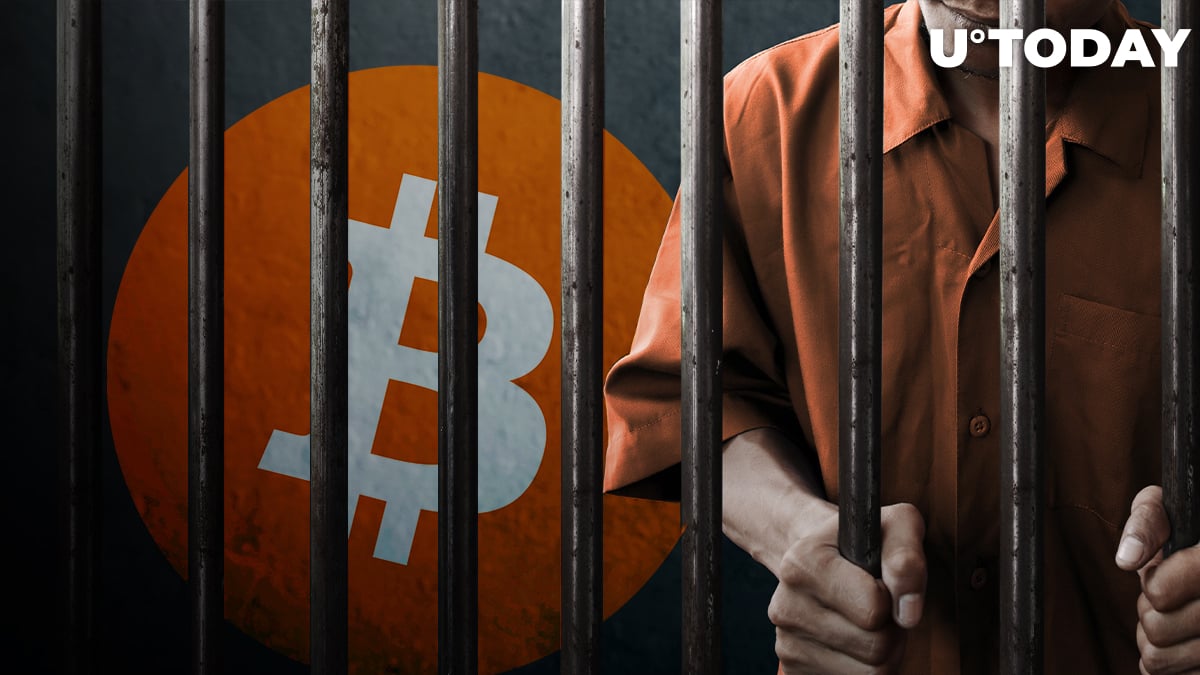 Bitcoin traders are being targeted by the South African Revenue Service (SARS), according to a Feb. 2 report by MyBroadband.

The agency has included some unambiguous questions about cryptocurrency trades in its new audit requests.

Taxpayers are required to specify the purpose for purchasing digital assets, as well as relevant trading schedules.

SARS highlights that failing to report your Bitcoin trades or lying about them is a crime, as noted by Tax Consulting South Africa:

It is no longer material whether the taxpayer concerned had justification for such non-disclosure or false statement made.

Those who fail to comply could end up spending up to two years behind bars.

It is worth noting that even cash that is not withdrawn from cryptocurrency exchanges is also taxable.

Tracking down tax dodgers is, however, not an easy feat. As reported by U.Today, they usually rely on foreign bank accounts to evade taxes.

Back in July 2019, the Internal Revenue Service sent scary warning letters to about 10,000 crypto traders in the U.S. Last September, the IRS added a question about virtual currencies to the top of Form 1040 that is used for filing federal income taxes.

While some countries come up with draconian measures to force crypto traders to pay taxes, others do not tax crypto trading at all.

For instance, Germans are not obliged to pay any taxes if they hold Bitcoin for a period of over 12 months. Crypto traders are not taxed at all in countries like Portugal, Singapore, Switzerland and Malta.