Yuri Molchan
One of Brazil’s largest cities with a 2.7 mln population has started implementing Bitcoin payments in public transport, the new feature will start work later this year 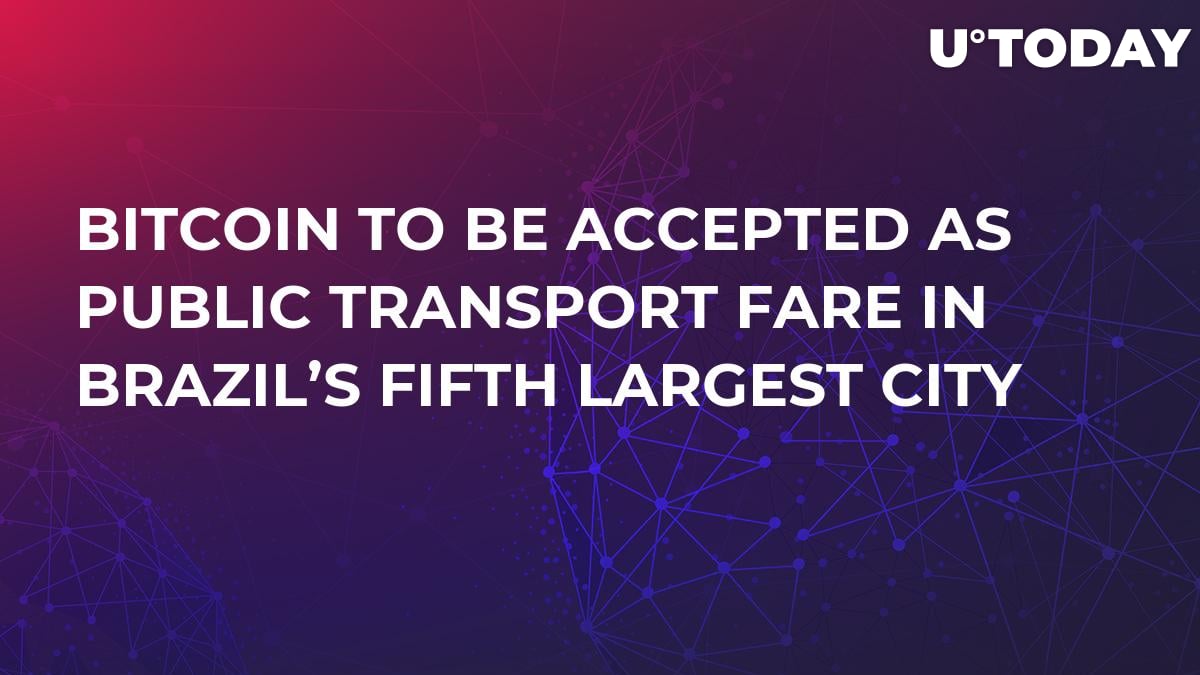 Along with big trading chains in the US and a few other countries, where customers can buy goods and meals, coffee with crypto, Brazil seems to be the first country that is about to implement Bitcoin to pay fares on public transport.

As per the local media O Povo, a local governmental cooperative dealing with public transport (Cootraps) will enable local citizens to pay their fares on public transport with Bitcoin and will also have bank card terminals installed. Currently, people there can only by their tickets with cash.

This initiative is believed to enlarge the number of public transport users and make the system less dependable on red tape.

Commuters and other travellers will just need a special smartphone app to scan a QR code with. The system is to be introduced by the end of the year.