Yuri Molchan
Bitcoin is rising towards its May peak after rising by more than 90% since the low it touched in July, while BTC traders are getting extremely greedy 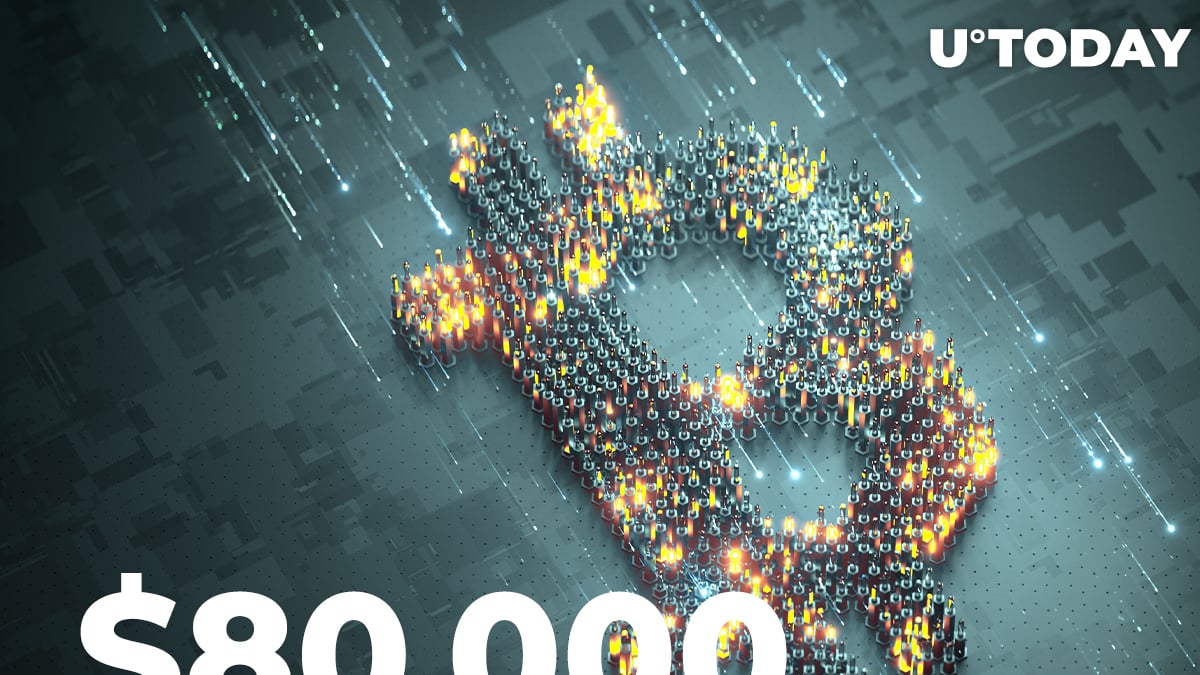 According to a recent article by Bloomberg that cited Vijay Ayyar, head of the Asia Pacific region at Barry Silbert-affiliated Luno exchange in Singapore. The latter assumed that a rise in the Bitcoin price to $80,000 or even the $85,000 zone is quite possible.

On Oct. 11, the flagship cryptocurrency finally managed to surpass the $57,000 price line, surging to $57,900. By now, however, Bitcoin has rebounded a little, hitting $56,983, according to data provided by CoinMarketCap.

According to Vijay Ayyar from the Luno trading platform purchased by the Digital Currency Group founded by billionaire Barry Silber (also founder of Grayscale), the biggest crypto has good chances of hitting $80,000 or $85,000 provided that BTC remains above $50,000 in the short term.

Bloomberg has shared charts that suggest that the flagship cryptocurrency may significantly surpass its all-time high of $64,800 achieved in May. An inverted Head and Shoulders pattern indicates a possibility of BTC rising to the $79,000 level.

An Ichimoku signal and options market also suggests a potential rise to $80,000 at the end of this year, according to data shared by Bloomberg.

Bitcoin is flirting with a run toward its all-time high after jumping more than 90% since a low in July https://t.co/UHoNx4pXNU pic.twitter.com/tUazOm6ccS

Another Bloomberg expert expects Bitcoin to add significant gains in quarter four this year: chief commodity strategist Mike McGlone. As reported by U.Today on Monday, he tweeted that the growing U.S. debt and tensions over a potential default may help Bitcoin enter a unique price rise phase in Q4.

The likely year-end price target for Bitcoin, which McGlone voiced earlier this year, is a whopping $100,000 per coin.

At press time, Bitcoin has recovered to $57,140. Besides, traders are growing extremely greedy toward BTC as the Fear & Greed Index now shows 78, which stands for "extreme greed."

Bitcoin is growing, despite the recent statement by JPMorgan CEO Jamie Dimon about Bitcoin allegedly being worthless and Chinese authorities seeking ways to legalize the ban on crypto transactions and mining that they announced back in September.