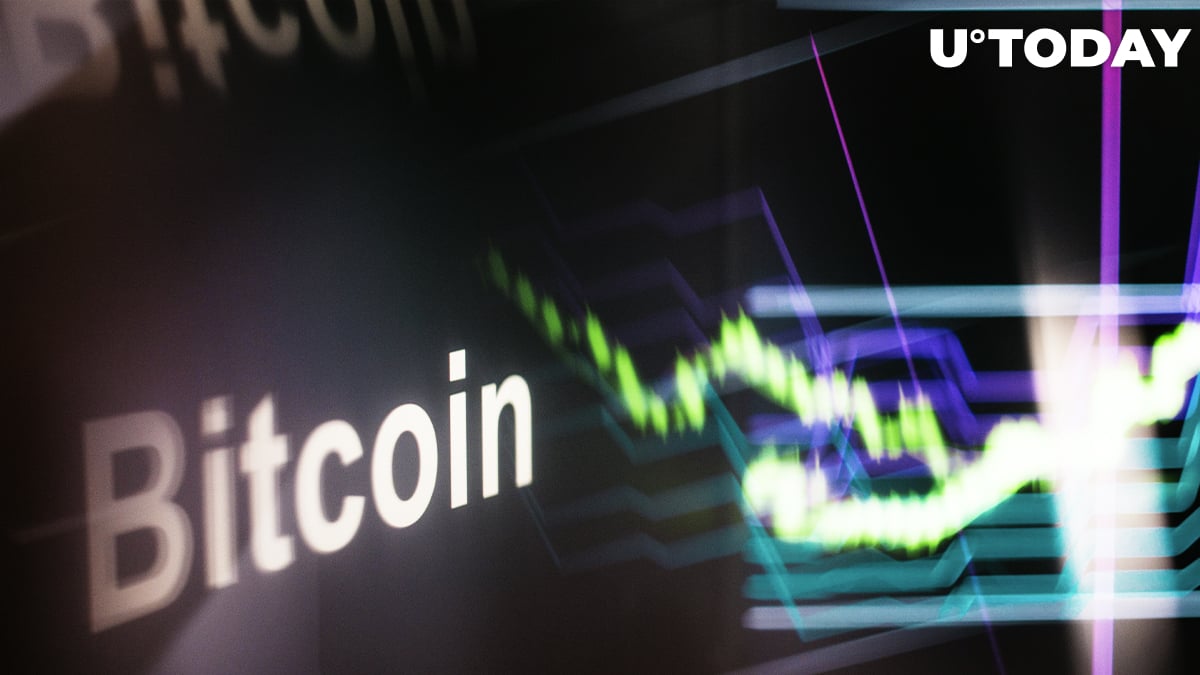 Bloomberg's pro-Bitcoin strategist reckons that, in the last quarter of 2021, the world's flagship crypto may rise in price significantly, earlier voicing his forecast for $100,000.

McGlone has tweeted that Bitcoin may be entering a unique phase that may end in a price surge in the fourth quarter of this year as the U.S. debt is rising and tensions over a potential default are increasing. Bitcoin's main virtue, according to the Bloomberg strategist, is its limited supply of 21 million units.

As for asset managers that avoid investing in Bitcoin, the debt-ceiling drama may turn against them, McGlone adds.

Relative to rising US debt and tensions over a potential default, #Bitcoin may be entering a unique phase for a 4Q price rise as markets gain trust in the coding that defines the crypto's supply. The debt-ceiling drama may work against managers that avoid allocations to Bitcoin. pic.twitter.com/Owgb0wfcSF

Earlier this year, in September, McGlone claimed that Bitcoin was likely to make a significant price advance this year, fueled by its diminishing supply and spreading mainstream adoption.

This year, two business giants adopted Bitcoin: Tesla and Twitter. Tesla did so at the start of the year. However, in spring, Elon Musk chose to stop accepting BTC payments over controversial issues related to mining's carbon footprint. However, prior to beginning to accept BTC, Tesla announced that it had allocated a mind-blowing $1.3 billion to put Bitcoin on its balance sheet.

As for Twitter, just recently, Jack Dorsey announced trials of the feature that allows rewarding any user with Satoshis for their tweets.

As reported by U.Today earlier, Bloomberg's chief expert on commodities, McGlone, opined that the recent cryptocurrency ban imposed by the Chinese government and its Central Bank (PBOC) might actually be beneficial for the U.S.

In particular, the continuation of China's anti-crypto policy may drive the U.S. to embrace cryptocurrencies, he believes, granting them friendly regulation. He referred to the recent ban in China as a "new digital world order table-setter."

Besides, tighter regulation is forcing multiple crypto companies to leave mainland China and either relocate to other jurisdictions or completely withdraw from the local market, dropping their Chinese customers.

More than 20 companies, including such giants as Huobi, Binance and Juhan Wu's Matrixport exchange, are among them.