Yuri Molchan
Almost 1.6 billion USDT have been transferred by anonymous whales and Bitfinex exchange as Bitcoin price climbs above $57,000 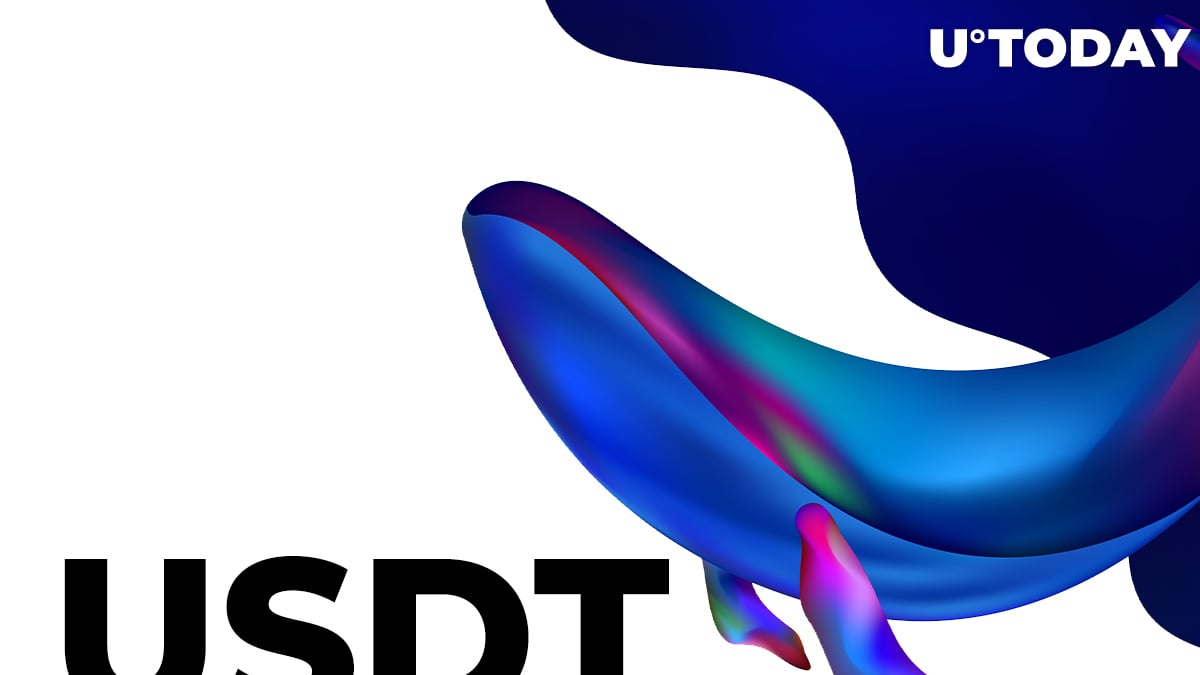 Whale Alert blockchain service spreads the word that, in the past 24 hours, three transactions bearing a staggering amount of USDT each have been made on the blockchain. The total amount of stablecoins transferred in these transactions is close to 1.6 billion USDT.

In the meantime, the price of the world's leading cryptocurrency, Bitcoin, has surpassed the $57,000 level after its upward price action demonstrated on Oct. 11.

The first and third transactions were made in Tron-USDT from the same address: TV6MuMXfmLbBqPZvBHdwFsDnQeVfnmiuSi.

Tether Treasury moved 250 million Tethers to Bitfinex in ETH-based USDT. Tether and Bitfinex share the same management team; therefore, Bitfinex often gets USDT from Tether whenever it needs more liquidity for trading Bitcoin and other cryptocurrencies.

Bitcoin seems to have finally made a full recovery from the long-standing correction caused by Tesla blocking Bitcoin payments this spring.

Back then, Elon Musk's tweet about the e-car giant freezing BTC payments for Tesla automobiles sent Bitcoin into a retracement over 50%. Now, the world's flagship crypto has recovered from it, rising above the $57,000 level.

By now, BTC has remained above the $50,000 price mark for over a week, and its market dominance has surged to 45.51%, according to data provided by IntoTheBlock on-chain data agency.

Their data shows that the recent spike of Bitcoin has been driven by strong momentum in the derivatives market; BTC perpetual swaps surged to $16.06 billion. That is a rise by almost $6 billion from the lows seen on this market in September.

Curiously, Bitcoin has spiked above $57,000 and remains there, despite the statement by JPMorgan CEO Jamie Dimon yesterday that Bitcoin was "worthless." He doubted that the emission of BTC will actually end at 21 million; that is Bitcoin's main bullish feature and appeals to many experts from Wall Street as well as Bloomberg—its chief commodity strategist, Mike McGlone, in particular.