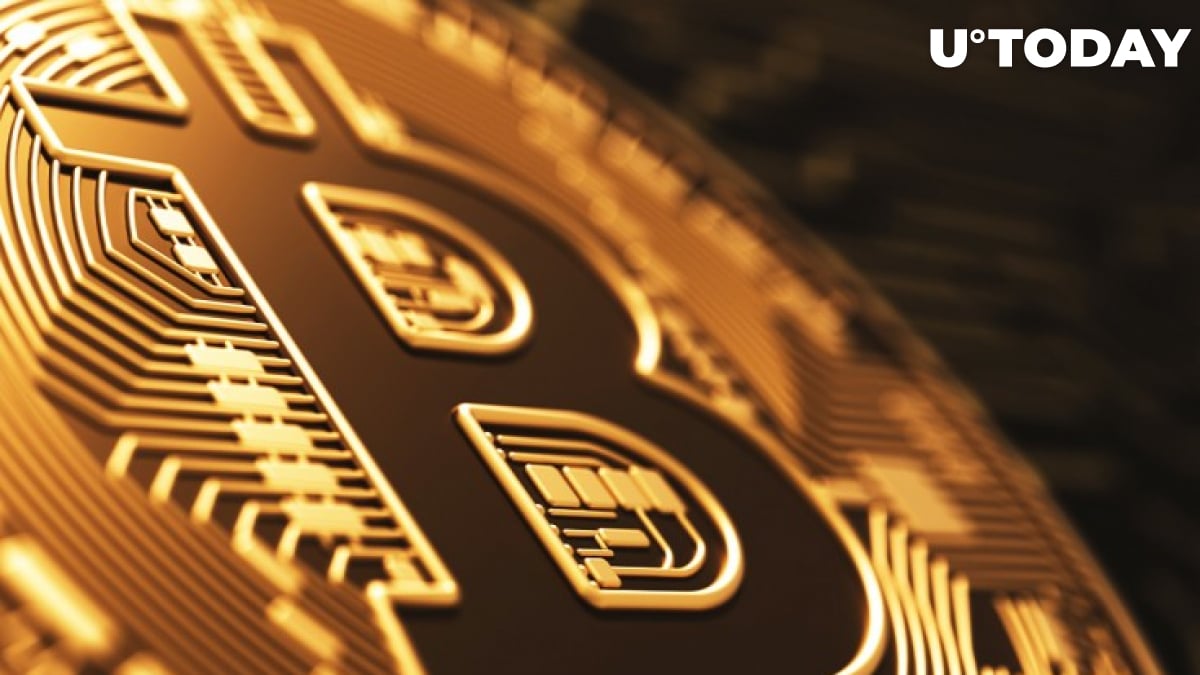 It took the flagship cryptocurrency almost three to defy its countless naysayers and breach the $19,000 level once again after enduring a 84 drawdown during the 2018 bear market.

Bitfinex and Tether CTO Paolo Ardoino told U.Today that the recent rally was a testament to Bitcoin's growing momentum as an established asset class:

"Crypto markets have seen volatility over the past 24-hours. As volumes on Bitfinex exceed US$1B, the rally in cryptocurrencies appears poised to continue. Bitcoin’s path towards acceptance as an established asset class is gathering momentum."

The XRP rally rages on

The crypto king is among very few cryptocurrencies that have managed to rebound after the late 2017 bubble popped. Ethereum, the second-largest cryptocurrency, is still down over 57 percent despite vastly outperforming Bitcoin this year.

XRP is down 78 percent from its all-time high even after its triple-digit rally that took place over the past few days. After paring some of its most recent gains, the cryptocurrency has resumed its uptrend, currently changing hands at almost $0.74.

"I think Bitcoin would have gone further already if the industry weren't riven with craven opportunists who push alts on the retail public every time the number goes up. But the cycle is what it is."

Meanwhile, spot gold dipped below the $1,800 level, spending another day in the red. The correlation between the yellow metal and Bitcoin continues as major investors in the likes of hedge fund legend Stanley Druckenmiller now show preference to the latter.