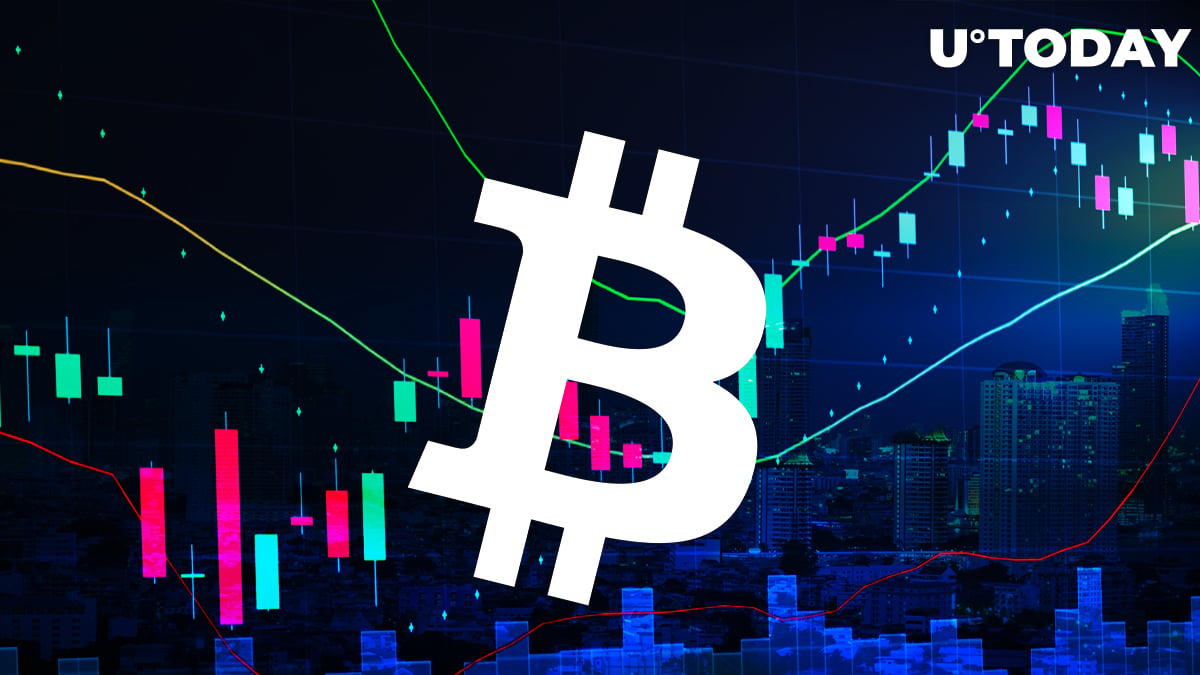 Bloomberg Intelligence's senior commodity strategist Mike McGlone predicts that Bitcoin could see another parabolic rally next year in a tweet.

Based on McGlone's analysis, the same patterns that took the world's largest cryptocurrency to the moon in 2013 and 2017 could also come into play this time around.

The narrative that 2021 could be another 2017 started to actively emerge ahead of Bitcoin's quadrennial 50 percent supply cut that took place on May 11.

Miners now reap a block reward worth of 6.25 BTC while Bitcoin's annual inflation is now below rival safe haven, gold.

It ended up rallying roughly 2,800 percent over the course of 18 months before a bear market started in 2020.

McGlone sees history repeating itself as Bitcoin is once again ramping up higher, extending its streak of daily closes above $10,000 to more than three months.

The analyst believes that the cryptocurrency could likely be on track to a new all-time high unless something unforeseeable happens:

New highs are a next potential iteration and may be only a matter of time unless something we don't foresee trips up the trend of greater adoption and demand vs. limited supply.

As reported by U.Today, McGlone cautioned that the crypto king has yet to stand the test of time, and it could be banned or regulated away, he stated in an interview last month.