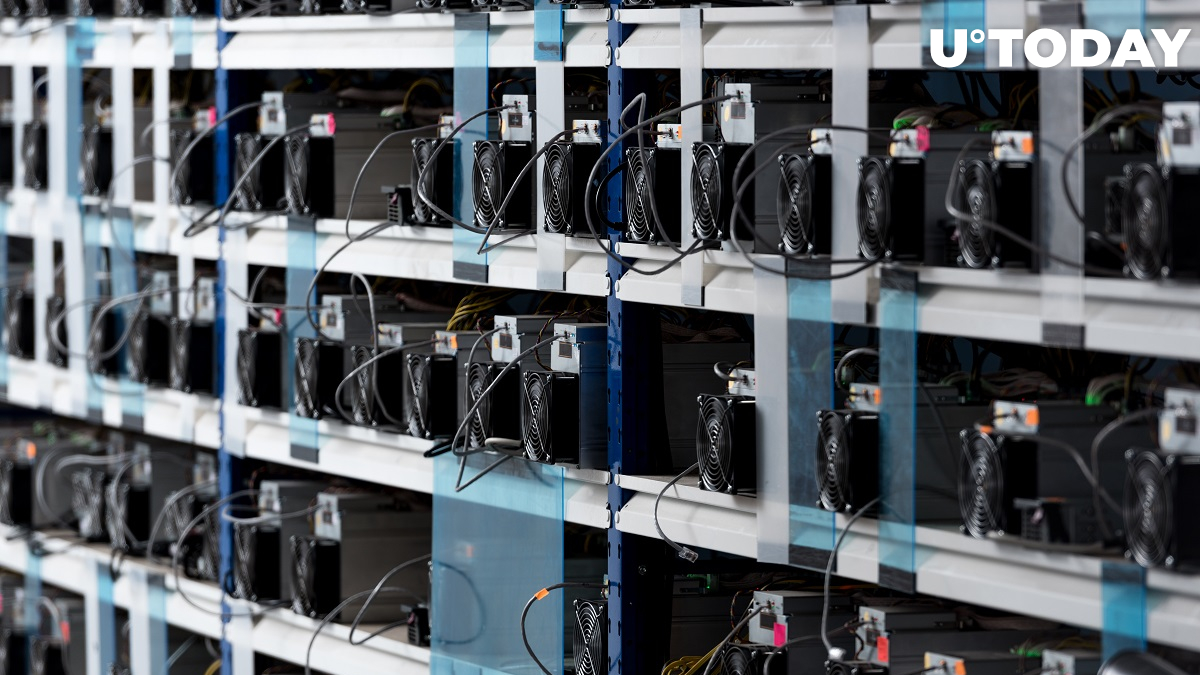 The Bitcoin network’s mining difficulty has recorded its fourth negative adjustment in a row. According to data provided by BTC.com, it dropped 4.8 percent to 13.7 trillion, the lowest level since June 2020.

Satoshi Nakamoto’s stroke of genius is updating the difficulty with each 2016th mined block, thus ensuring that new coins don’t get either overproduced or unproduced.

When hashrate records a massive drop, it means that miners switch off their equipment en masse. High difficulty significantly slows down the production of new blocks. Hence, making it easier to mine new coins is necessary to keep the network healthy.

It is worth noting that this is the longest streak of negative adjustments Bitcoin has recorded in its entire history.

A slew of Chinese provinces, including Xinjiang and Sichuan, ordered Bitcoin miners to cease production in June. As reported by U.Today, Anhui became the latest province to put the clamps on the industry last week.

Cambridge University research shows that China’s share of Bitcoin mining slipped below 50 percent even before the country moved to shut down the entire industry.

Those miners that stayed online saw a sharp increase in profits despite the difficulty adjustment.

This indicates that Chinese miners are slowly coming back online amid their migration to friendlier jurisdictions.

Kevin Zhang, vice president of crypto mining company Foundry Services, says that he expects both hashrate and difficulty to start slowly recovering from there:

The hangover of a difficulty adjustment downwards from the China crackdowns should conclude after this adjustment.

Bitcoin's difficulty is expected to increase by a minuscule 0.23 percent in two weeks, but that's a start.