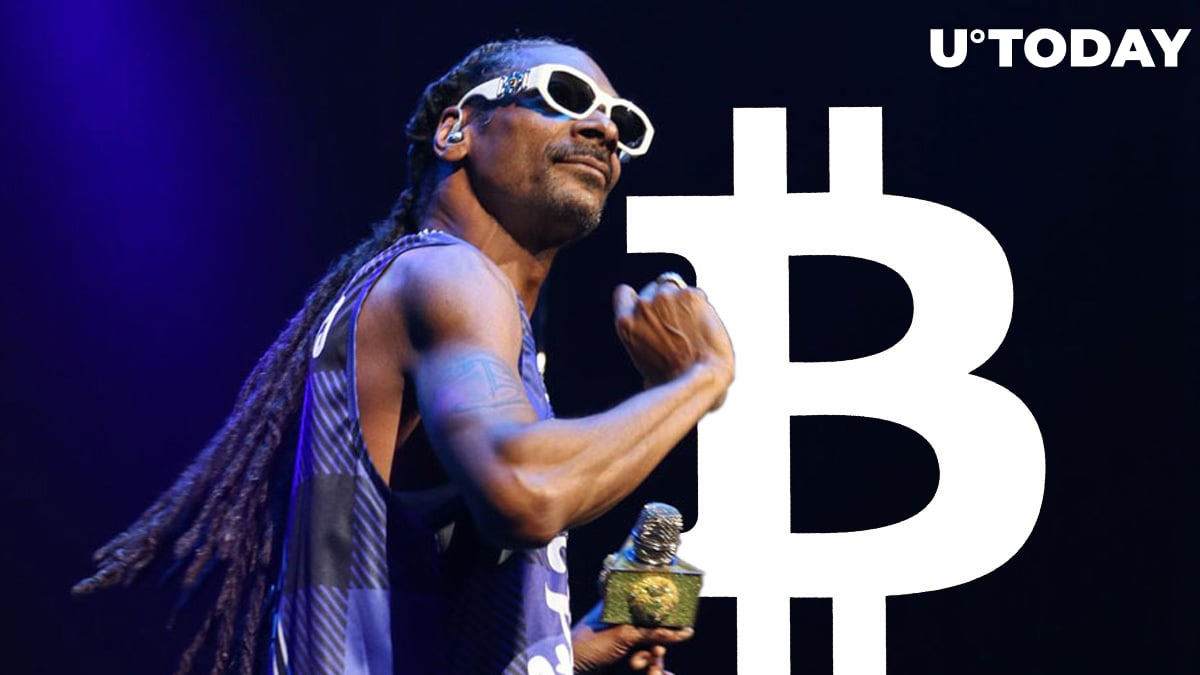 In an April 2 interview with Vanity Fair, hip-hop superstar Snoop Dogg opined that Bitcoin is here to stay, praising its technology and its global nature:

I believe in it. I believe in the technology and I believe in the global connection it creates. I'm not too caught up in the value of the coin, because I've been around long enough to see things go up and go down, and I know it's here to stay.

Snoop believes that the pandemic ignited more interest in the top cryptocurrency:

I don't see it as a pandemic fad, the pandemic just put gas on the fire.

The 49-year-old rapper is also becoming actively involved in the NFT space. He is dropping his own collection of non-fungible tokens, "A Journey With the Dogg," later today:

It's a big moment and a big technology that is changing the way artists do business and connect with our fans. I am excited about it, ya dig? I’m happy to participate in the movement.

Seeing past the facade

Celebrities hyping up coins they know nothing about is usually perceived as a sign of excessive exuberance, which was the case in early 2018.

While Snoop Dogg is famous as a Long Beach rapper who rose to superstardom with songs about smoking weed, he is also a shrewd entrepreneur with a long history of investing in tech companies.

Bitcoin has actually scored its second celebrity endorsement within the span of 24 hours.

As reported by U.Today, socialite and scandalous heiress Paris Hilton revealed that she had been investing in the cryptocurrency for a while, predicting that it was "the future." Despite her "ditzy blond" looks not being associated with investments, the 40-year-old actually runs a multi-billion-dollar business empire and could probably outwit your average crypto influencer.

With major financial institutions already adopting, your favorite star tweeting about Bitcoin is probably not a top signal in 2021.