Arman Shirinyan
Bitcoin hits a record, but not the most pleasant one 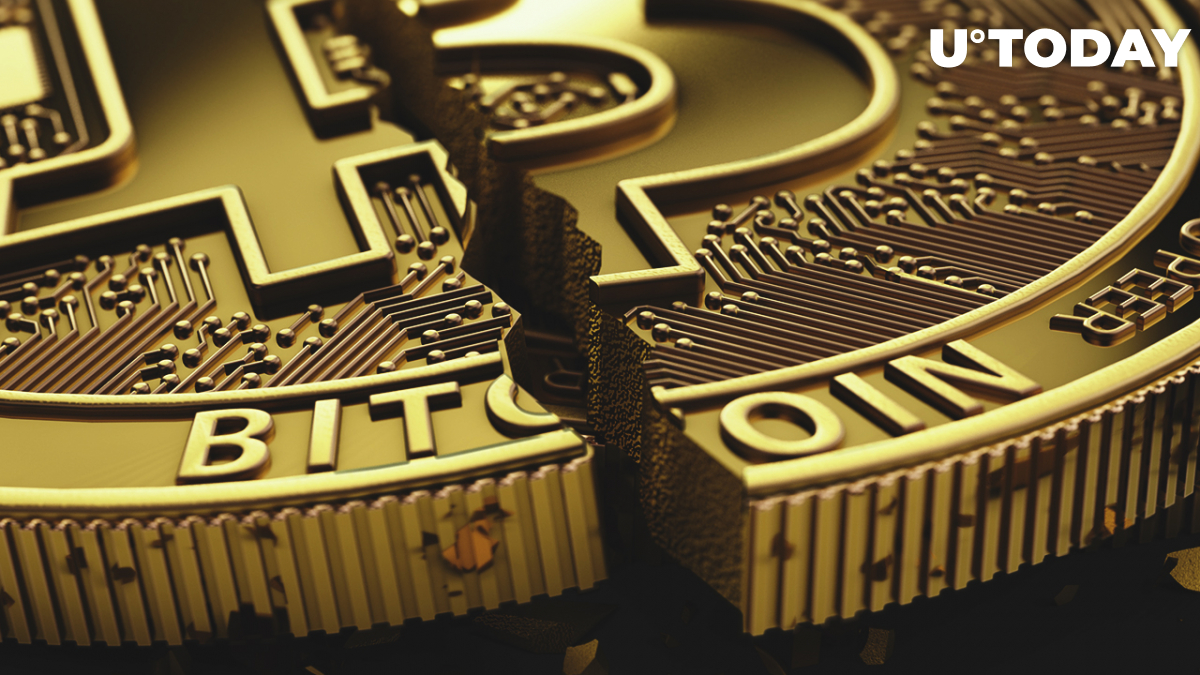 Bitcoin's profitability faced a big drop in the last few weeks, and the realized losses confirm ‌that the cryptocurrency market now remains at the second lowest point in its history, per Glassnode.

What is realized loss, and how does it affect traders?

It is important to separate realized and unrealized losses, as volatile assets like Bitcoin recover quickly from a massive loss and turn positions in loss to profit in the course of a day.

But whenever the market reports a massive spike in realized losses as we have seem today, we should expect to see a decrease in selling pressure, especially after an asset loses almost half of its value in such a short period. Alternatively, traders refer to situations like this as "capitulation."

The last time the market saw such a high level of realized losses was the summer of 2021, when Bitcoin showed similar behavior on the market by losing around 45% of its value in less than a month. After the cryptocurrency market "celebrated" the largest realized loss in history, we saw a gradual recovery of Bitcoin and a rally to $69,000.

Related
Tether (USDT) at $0.96, But You Shouldn't Worry About De-Peg

Capitulation is not a panacea and does not necessarily mean that we will see the bounce of the market since the market lacks the primary fuel for a retrace, which is buying power.