Vladislav Sopov
A transaction of 50 Bitcoins (BTC) that have been dormant since 2009 was detected by parsers yesterday. Willy Woo has explained why this is most likely a non-event 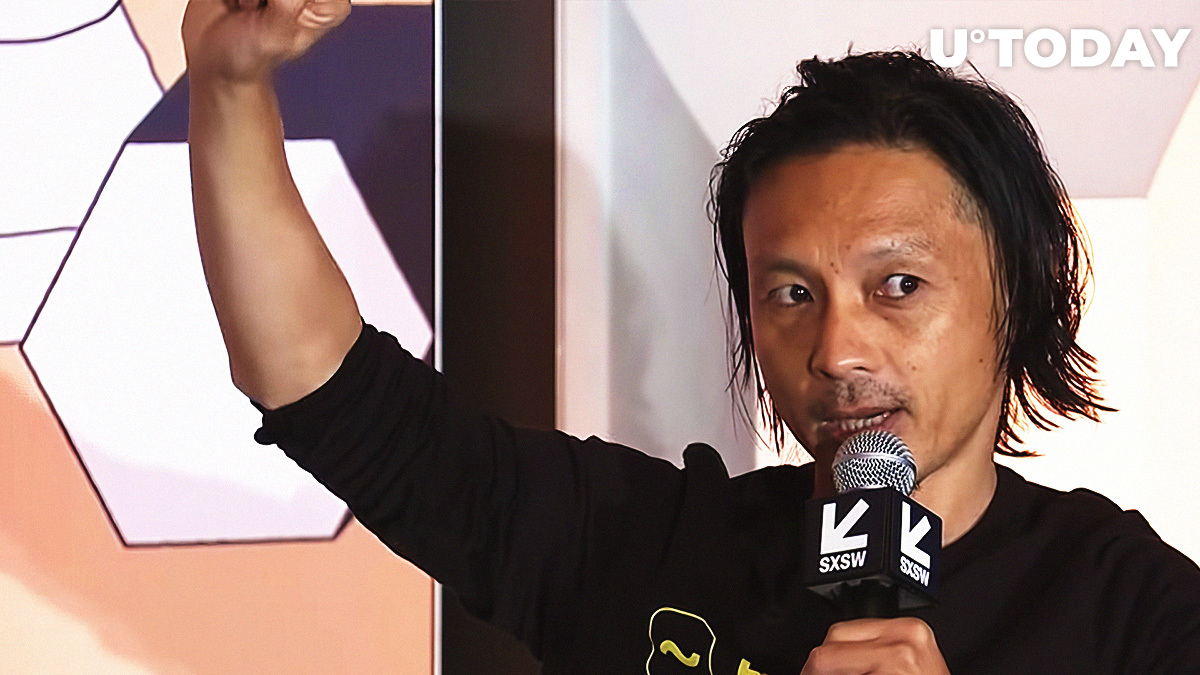 The cryptocurrency community is guessing the identity of the owner of 50 Bitcoins (BTC) from 2009 that were moved to exchanges or wallets yesterday. However, seasoned digital assets trader and analyst Willy Woo doesn’t see this as a crucial event.

**Assuming they are not Satoshi's coins.

However, as far as long-term price dynamics are concerned, when old coins move, it typically allows the ‘price floor’ (support levels) to rise. So, in the long run, this transaction could be a bullish sign.

Mr. Woo reminded his followers of the indicator that describes the way such events affect the price of the king coin. This is called ‘destruction’ and is derived from the quantity of BTC moved and the total time they were dormant.

Although, he has admitted that for this particular transaction the, destruction index is ‘not discernible from noise’.

It is worth noting that Mr. Woo outlined that his estimations hold weight only if the coins moved don’t belong to Satoshi Nakamoto.

The correlation between the funds of the mysterious Bitcoin (BTC) protocol inventor and this recent transaction has excited the global crypto community. Many Bitcoin (BTC) holders believe that these Bitcoins (BTC) belong to the legendary Satoshi.

the mystery of it is very cool

Satoshi Nakamoto may be accountable for more than 1.1 M Bitcoins (BTC) that were mined before he left the flagship crypto community.