Bitcoin Price Dips to $9,300. Should Bulls Be Worried?

Alex Dovbnya
The Bitcoin bulls are losing steam as the price of the flagship cryptocurrency drops below $9,400 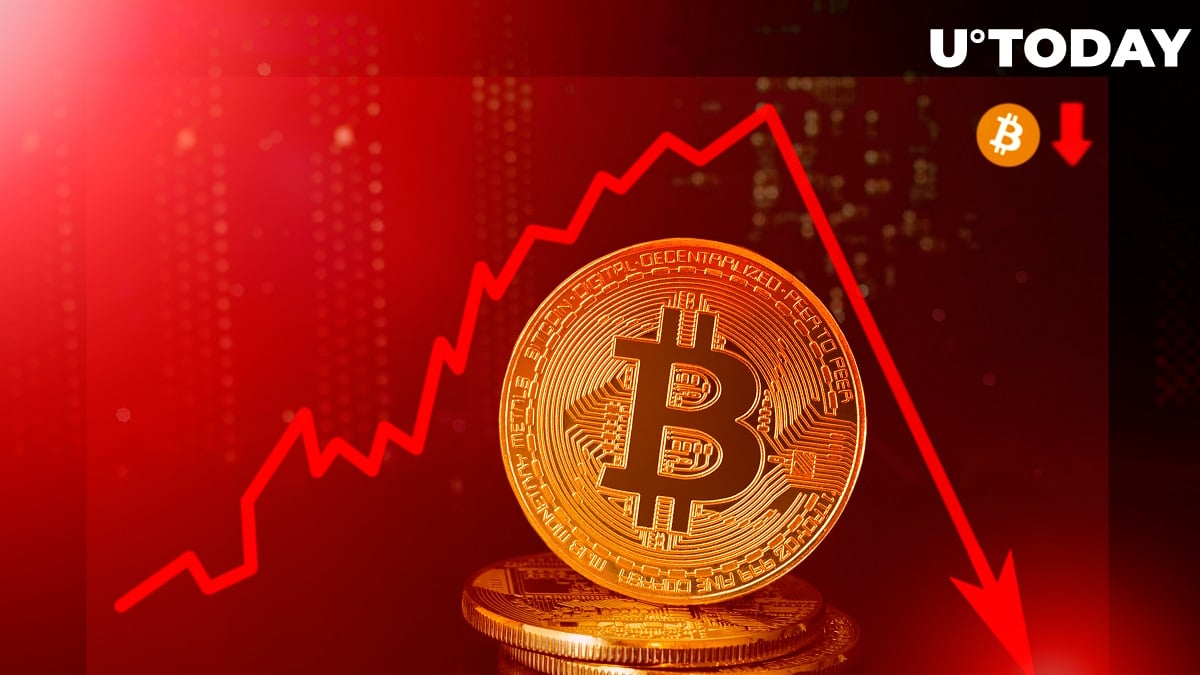 Cryptocurrency trader Scott Melker has just weighed in on Bitcoin’s most recent price drop in a recent tweet, sharing some bad news for the bulls.

Melker writes that the biggest cryptocurrency with a market cap of $174 bln has just lost its 50-day moving average (MA) support after dipping to an intraday low of $9,356 on the Bitstamp exchange.

As reported by U.Today, the head-fake price spike to $10,428, Bitcoin’s highest level price point since early February, was shortly followed by a violent flash crash on June 2.

The joy-killing ‘Bart Simpson’ pattern has led to more days of five days of choppy price action, but the bears seem to be ready to take back control over the market.

As explained by Melker, the price managed to win back the 50 percent Fibonacci retracement level. However, after coming close to touching $9,900 on June 4, it failed to gain this level as new support.

Now that BTC is sitting below its 50-day MA, the trader claims that the most recent rally triggered the impulse downside move is pretty much over.

At press time, Bitcoin is trading at $9,484, with the bulls showing some determination for staging a comeback.

The stakes are way too high for the bulls right now given that Bitcoin could break above the upper trendline of a three-year pennant if it surged above $10,000.

Kraken Intelligence recently predicted that the price could collapse to the pennant’s support of $6,200 in case of a failure to surge back above the aforementioned resistance.