Alex Dovbnya
??At this point, Bitcoin hitting $10,000 seems like an inevitable scenario unless a major correction happens?? 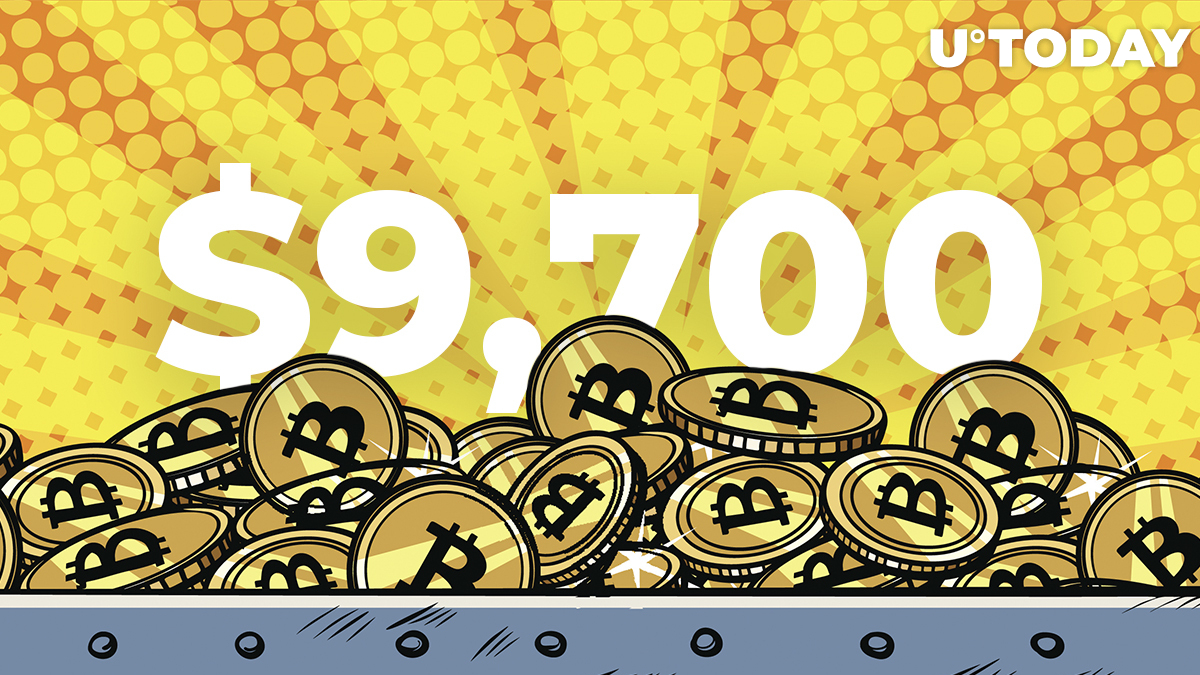 Bitcoin, the cryptocurrency that started it all, has just surpassed the $9,700 mark, thus recording yet another high this year. $10,000 now appears to be a very easy target if the bulls persist.

Another day, another yearly high

Even a slew of loud controversies, such as the Bitfinex-Tether imbroglio, didn’t reverse the bullish trend, and Bitcoin would keep soaring after minor pullbacks.

As for the reasons why the BTC price is recording fresh highs almost on a daily basis, analysts tend to agree that mainstream adoption is the main catalyst. Bakkt is expected to test its physically-delivered Bitcoin futures on June 22.

Meanwhile, gold is soaring and the US Federal Reserve is cutting rates.

Fiat currencies starting a race to the bottom?

The cryptocurrency community is anticipating the $10,000 price tag with bated breath.

Earlier, Fundstrat’s Tom Lee pointed out that the degree of FOMO will reach its highest level once BTC breaches this psychologically important price level.

[this is a fake image, it's really trading at $9,744.34 on Coinbase, but I tweet this celebratory tweet in advance because I am going to sleep and it's going to hit $10,000 before I wake up] ? pic.twitter.com/D52rvxLBiD

That essentially means that retail investors, who are yet to join the party, will start buying BTC en masse.

On the flip side, there could be a lot of selling pressure in the market. Cryptocurrency trader Josh Rager predicted another fakeout before BTC reaches new highs.