Bitcoin Price Could Head to $2,800 According to Chart Patterns

Darryn Pollock
Predicting Bitcoin price is a lot of guessing, but chart patterns are pointing towards a massive drop to come 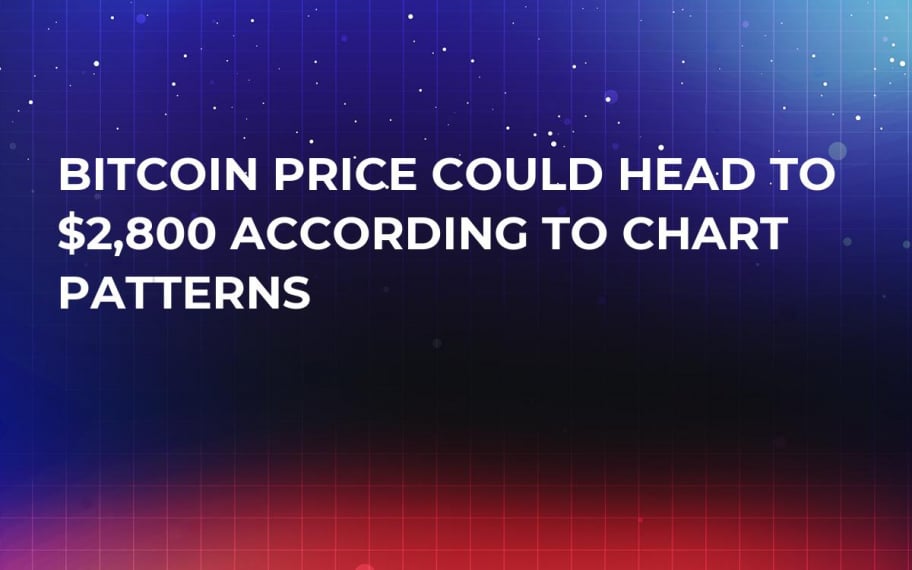 Predicting Bitcoin price is difficult and often confusing work, but one way in which traders look to stay ahead of the game is by analyzing chart patterns. However, the Bitcoin chart is heading for some rocky grounds as a ‘Death Cross’ looks to be looming.

Predictions are that there could be a repeat of the 2013 tumble that saw Bitcoin drop 76 percent, and to that end, a low of $2,800 would be expected, if the downtrend is repeated.

Bitcoin’s 50-day moving average has dropped to the closest proximity to its 200-day moving average in nine months. Crossing below that level, something it hasn’t done since 2015, signals fresh weakness to come for technical traders who would dub such a move a “death cross.”

These chart patterns are not followed as closely by crypto investors as they are by traditional traders as the asset reacts very differently. But, with the mainstream interest, and the influx of professional traders, it is being wrestled into these standardized patterns.

“There’s been a definitive shift over the past couple of months after the bubble activity at the end of 2017,” said Paul Day, a technical analyst and head of futures and options at Market Securities Dubai Ltd.

The slump is not just restricted to Bitcoin as other cryptocurrencies also saw consistent drops over the last couple of days. Coins such as Ethereum, Ripple, Litecoin, NEO also dropped between 13 and 22 percent on Thursday.

The fall started Wednesday after a slew of negative news from Google, which banned cryptocurrency-related ads on its network and the International Monetary Fund, which urged an international crackdown on the use of cryptocurrencies for money-laundering