Alex Dovbnya
The price of Bitcoin could briefly touch $200,000 in 2022, according to crypto mogul Brock Pierce 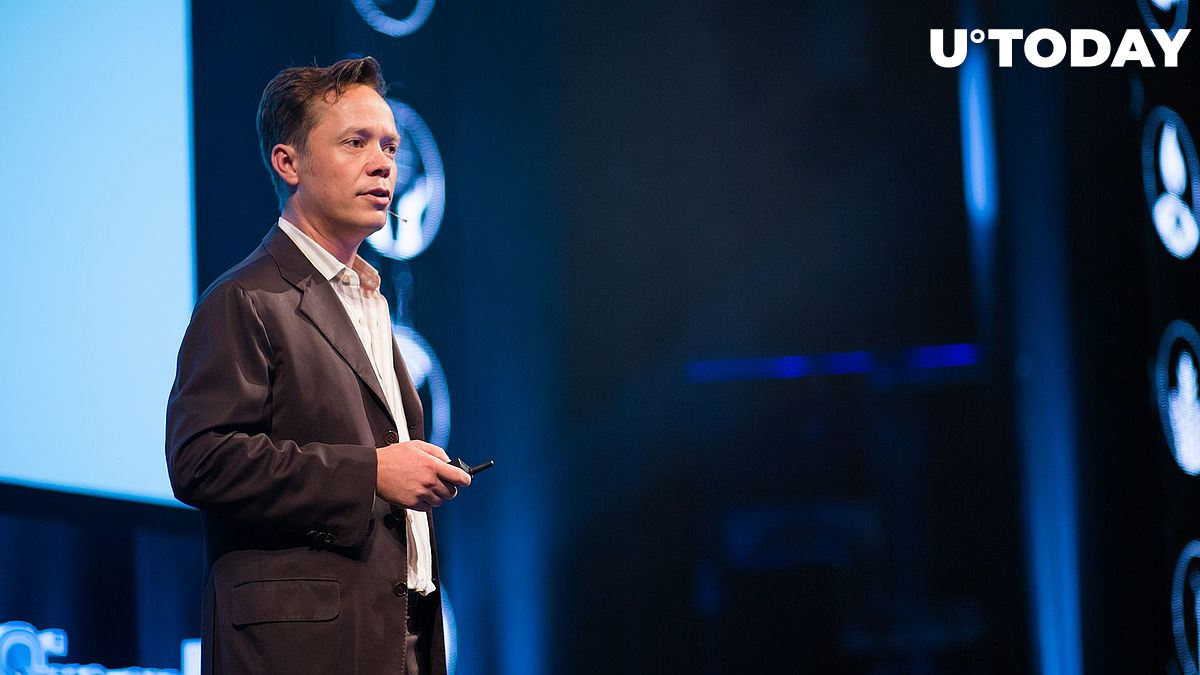 Brock Pierce, one of the wealthiest people within the cryptocurrency industry, said that he would not be surprised if the Bitcoin price hit $100,000 next year in a recent interview with Fox Business. He adds that it’s “conceivable” for him that the flagship coin could even break above $200,000:

He predicts that the top cryptocurrency could briefly reach the aforementioned price mark before retracing lower:

It's even conceivable that it could break $200,000 for a moment and come falling back again.

Bitcoin’s price performance in 2022 depends on “external factors,” pointing to massive money printing that is happening in the world.

Global uncertainly within the financial system will be the key catalyst for Bitcoin growth, according to billionaire.

Still, Pierce doesn’t view it as a gold-like hedge against inflation since it has more risk and volatility.

He believes that Bitcoin fulfills the role of a store of value, while altcoins help the industry to move forward. With that being said, he believes that many projects won’t survive, comparing the current state of the market to that of the internet in the 90s.

Elizabeth Warren has a point

Speaking of Elizabeth Warren’s most recent criticism of Bitcoin, Pierce said that he was glad that the Massachusetts senator actually took time to learn about Bitcoin. However, he encourages one of the leaders of the progressive wing of the Democratic Party to seek current information before forming her opinion.

He claims that Bitcoin is helping to increase financial inclusion in places like El Salvador, but he does acknowledge that a significant portion of wealth is concentered in the hands of wealthy early adopters.

In a Tuesday tweet, Warren argued that Bitcoin was even more unequal than the dollar.

The crypto industry claims that crypto is the path to financial inclusion, but bitcoin ownership is even more concentrated within the top 1% than dollars. We need real solutions to make the financial system work for everyone, not just the wealthy.https://t.co/8OiHwZEBUz