Yuri Molchan
Elon Musk has given a harsh response to crypto-hating Sen. Warren about his tax payments, Billy Markus supported him 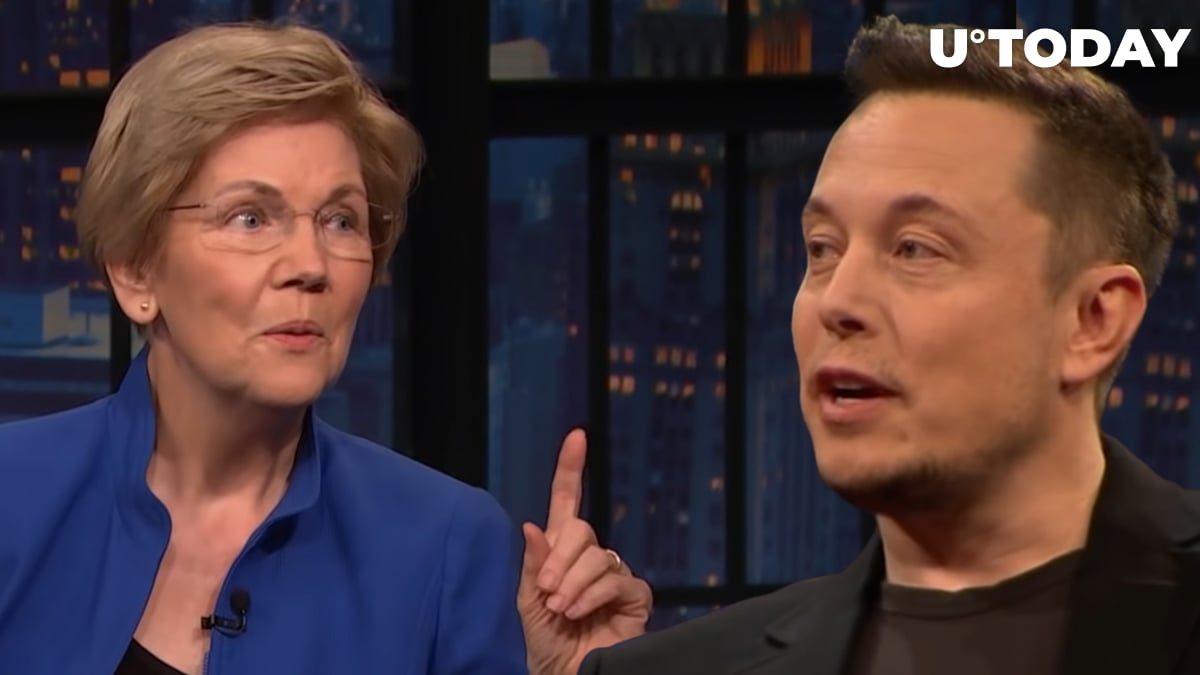 A strong crypto hater in the U.S. government, Senator Elizabeth Warren, has tweeted that Elon Musk should start paying taxes instead of "freeloading off everyone else."

The head of Tesla, recently named "The Person of 2021" by Time Magazine, has responded to the U.S. politician, with the Dogecoin cofounder standing by him.

As Senator Warren shared an article about the Tesla CEO being proclaimed the "person of the year," she commented that Elon Musk should actually start paying taxes rather than "freeloading off everyone else." She even sarcastically suggested changing the tax code for that.

Elon Musk's response came shortly. He suggested the senator start paying more attention to the fact that he "will pay more taxes than any American in history this year."

According to Bloomberg, Musk's tax bill this year could exceed $10 billion. Musk so far has sold 10% of his stake in Tesla in order to cover the taxes related to the transactions.

Musk also recommended that the government does not spend all of his tax payments at once.

Billy Markus, a cofounder of Dogecoin who often supports Elon Musk and is the biggest and most influential DOGE fan and holder - as many in the community believe - tweeted to share his negative attitude toward Elizabeth Warren and in support of the "biggest DOGE fan."

Earlier, the senator tweeted that, in her view, stablecoins impose risks both on U.S. consumers and the country's economy. The reason for that, according to her, is that stablecoins are propping up DeFi, which she referred to as "one of the shadiest parts of the crypto world."

She added that users are offered the smallest protection from getting scammed by DeFi projects and insisted that U.S. regulators should clamp down on both before the precious moment for that is lost.

Stablecoins pose risks to consumers & to our economy. They’re propping up one of the shadiest parts of the crypto world, DeFi, where consumers are least protected from getting scammed. Our regulators need to get serious about clamping down before it is too late. pic.twitter.com/hMOT1HIQgn

Tesla will launch some merch buyable with DOGE

As reported by U.Today earlier, on Dec. 14, the head of Tesla announced on his Twitter handle that the e-car behemoth will launch some merch to be sold for Dogecoin as an experiment.

This announcement immediately sent the DOGE price up around 28%. However, the coin then quickly retraced to its previous positions on the charts.

The DOGE community on Twitter quickly reacted, hoping that this is only the first step toward Tesla accepting the most popular meme cryptocurrency. Soon after that, they believe, the giant will start selling its e-cars for Dogecoin too.