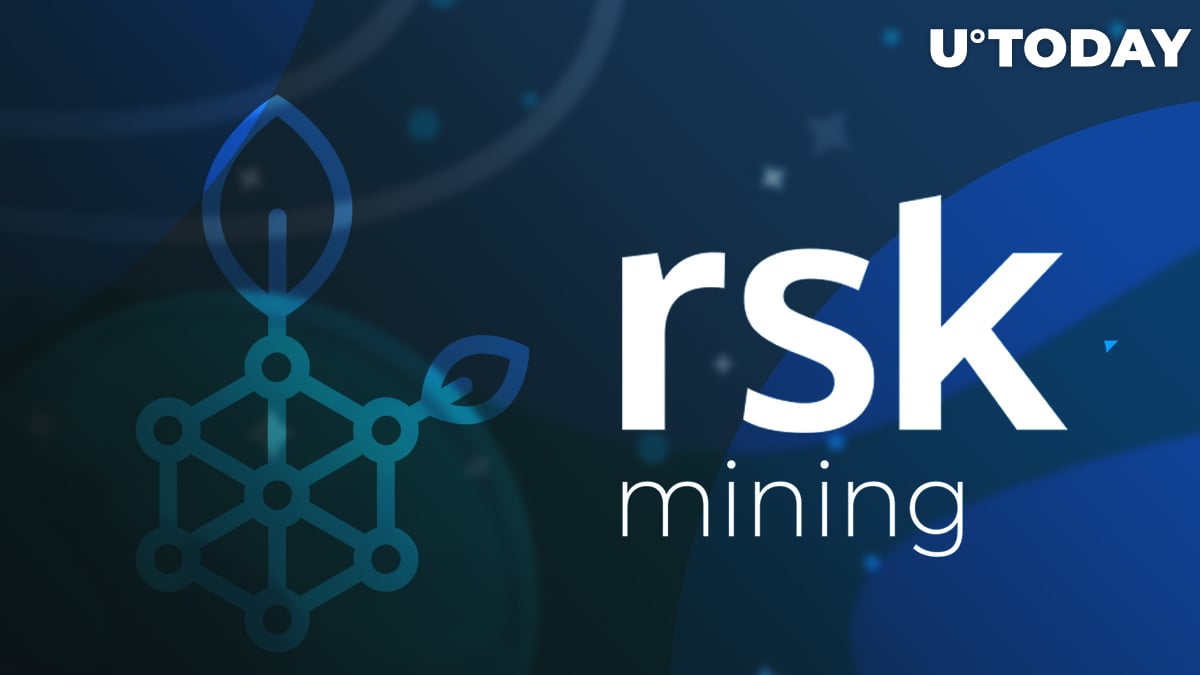 According to a press release published by Yahoo! Finance, Bitcoin-pegged smart contracts platform RSK has bumped up its mining rewards by more than 1,000 percent in order to incentivize its users.

RSK proudly calls itself "the most profitable" merged-mining platform with around $50,000 worth of rewards to be paid out to miners in October.

Merged mining allows minting two coins simultaneously when an auxiliary chain piggybacks off a more secure chain. This is a win-win situation because smaller projects are able to ramp up their security while miners get some extra money without any additional investment.

However, there not all pools welcome integrated mining with open markets given that it requires some additional maintenance costs.

Back in February, RSK Labs made an announcement about securing 45 percent of Bitcoin's hash power one year after its launch. The company's RSK sidechain will now be able to attract more miners with increased rewards.

"Bringing enough rewards to miners and pools is crucial for RSK goal of becoming the most secure smart contracts platform. As we drive adoption and increase the volume of transactions in the network, we want to be sure incentives are already enough to make it attractive for miners and pools to integrate RSK," says RSK Labs CTO Adrian Eidelman.

It remains to be seen whether Bitcoin sidechains in the likes of RSK could become the new altcoins, edging out Ethereum and other smart contracts platforms.