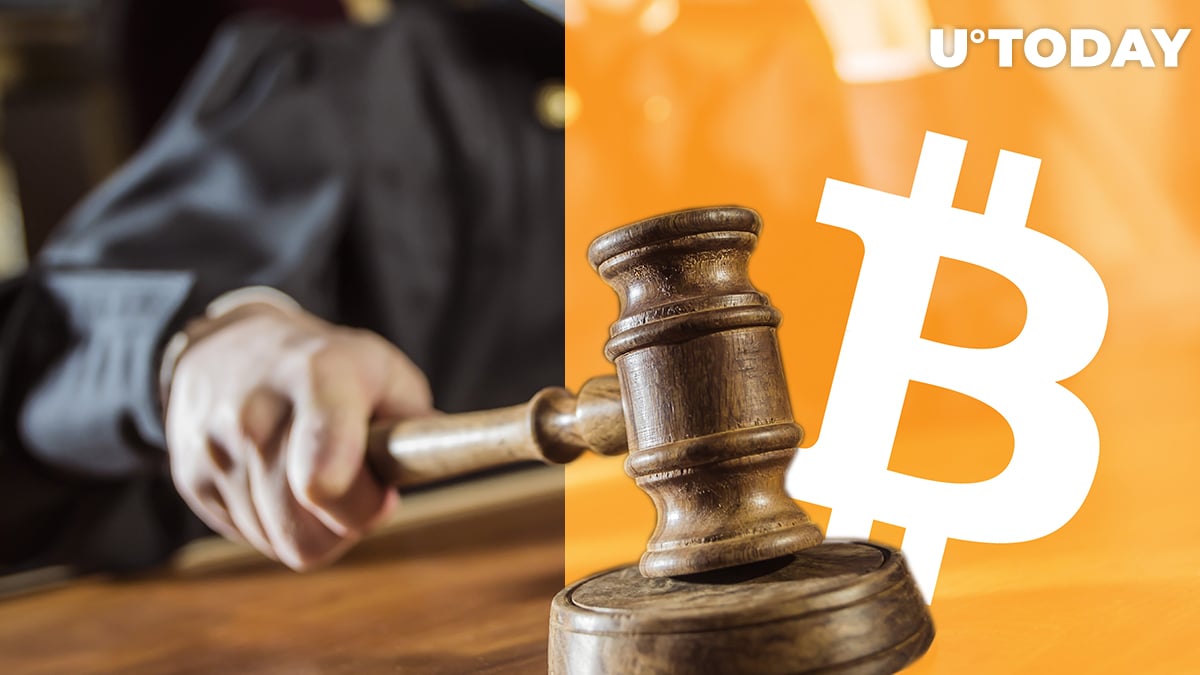 According to The Times, Northern Data AG has hit social media behemoth Twitter with a lawsuit after its users allegedly staged an “aggressive smear campaign” aimed at the German internet technology company.

In its legal battle against Twitter, it will be accompanied by prominent libel lawyer Paul Tweed whose clients include celebrities and politicians.

Northern Data AG (formerly known as “Northern Bitcoin AG”) merged with Whinstone US, the Texas-based company behind the largest Bitcoin mining facility in the world, back in January.

On July 6, the company’s stock (NB2:GR), which is listed on German equities trading platform Xetra, jumped to its all-time high of €82.5. The market capitalization of Northern Data exceeded $1 bln, but its rally didn’t last long.

In a Medium blog post cited by the Financial Times, Northern Data was accused of underestimating its reliance on Bitcoin mining while presenting itself as a high-performance computing (HPC) business. Hence, it doesn’t warrant the unicorn-level valuation.

“We believe that Northern Data’s dependency on bitcoin risks are significant and therefore the visibility and quality of company’s earnings is very poor. Hence, we believe the company is grossly over-valued and does not warrant its current unicorn level valuation.”

Following the recent downfall of Wirecard, this was evidently enough to shoo away growingly skittish German investors.

In its statement to shareholders, Northern Data called the aforementioned accusations “defamatory.”

Notably, most of them were shared by anonymous Twitter account BTCKING555 that routinely leaks unflattering information about top mining companies. This explains why the suit was filed against the Jack Dorsey-helmed company.

While Northern Data says that it takes pride in its Bitcoin mining roots, it vehemently denies that its business is dependant on BTC’s price action.